‘Zombie’ fires in the Arctic are linked to climate change 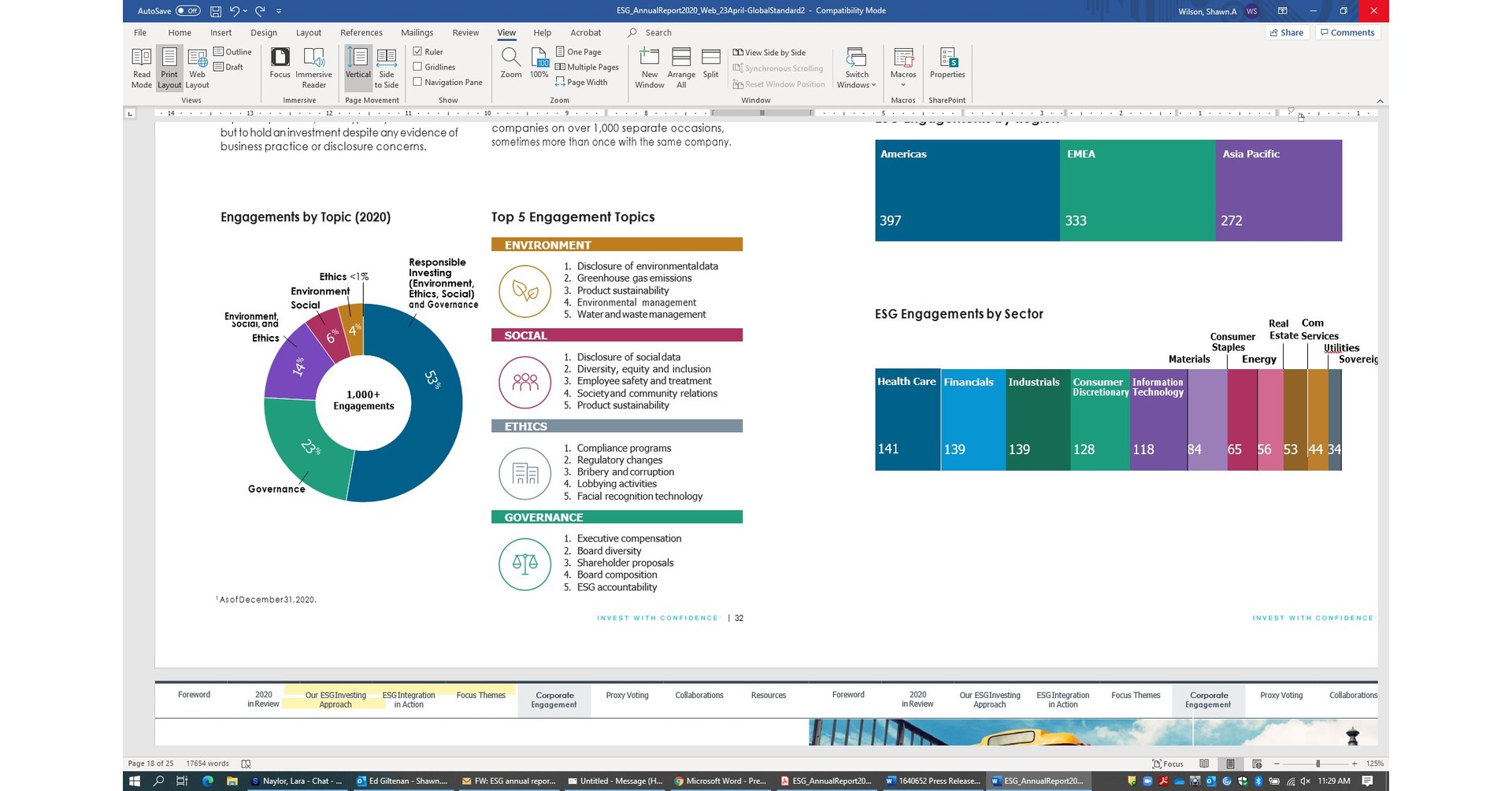 ‘Zombie’ fires in the Arctic are linked to climate change

In the far North, fire season usually doesn’t start until June, when snow has melted away and summer lightning storms sweep into the region. So scientist Sander Veraverbeke was confused when in May of 2016 he saw little flecks of fire on some satellite images from Alaska and the Northwest Territories.

“I was like, what the hell is going on?” says Veraverbeke, an Earth scientist at the Vrije Universiteit of Amsterdam in the Netherlands.

What he saw on the satellite images were “zombie fires,” remnants of burns from the previous year that somehow stayed alive, smoldering underground, through the long, cold winter.

Zombie fires aren’t an entirely new phenomenon in the Arctic; fire managers have noted occasional flare-ups in past decades. But Veraverbeke’s team found that their occurrences are tightly linked to climate change, happening more often after hot, long summers with lots of fire and suggesting that these still-rare events could become more frequent.

“The sheer fact that this is happening is a testament to how quickly the region is changing,” he says.

Like all forests, the wooded stretches of the Arctic sometimes catch on fire. But unlike many forests in the mid-latitudes, which thrive on or even require fire to preserve their health, Arctic forests have evolved to burn only infrequently.