Your Diet Is Cooking the Planet 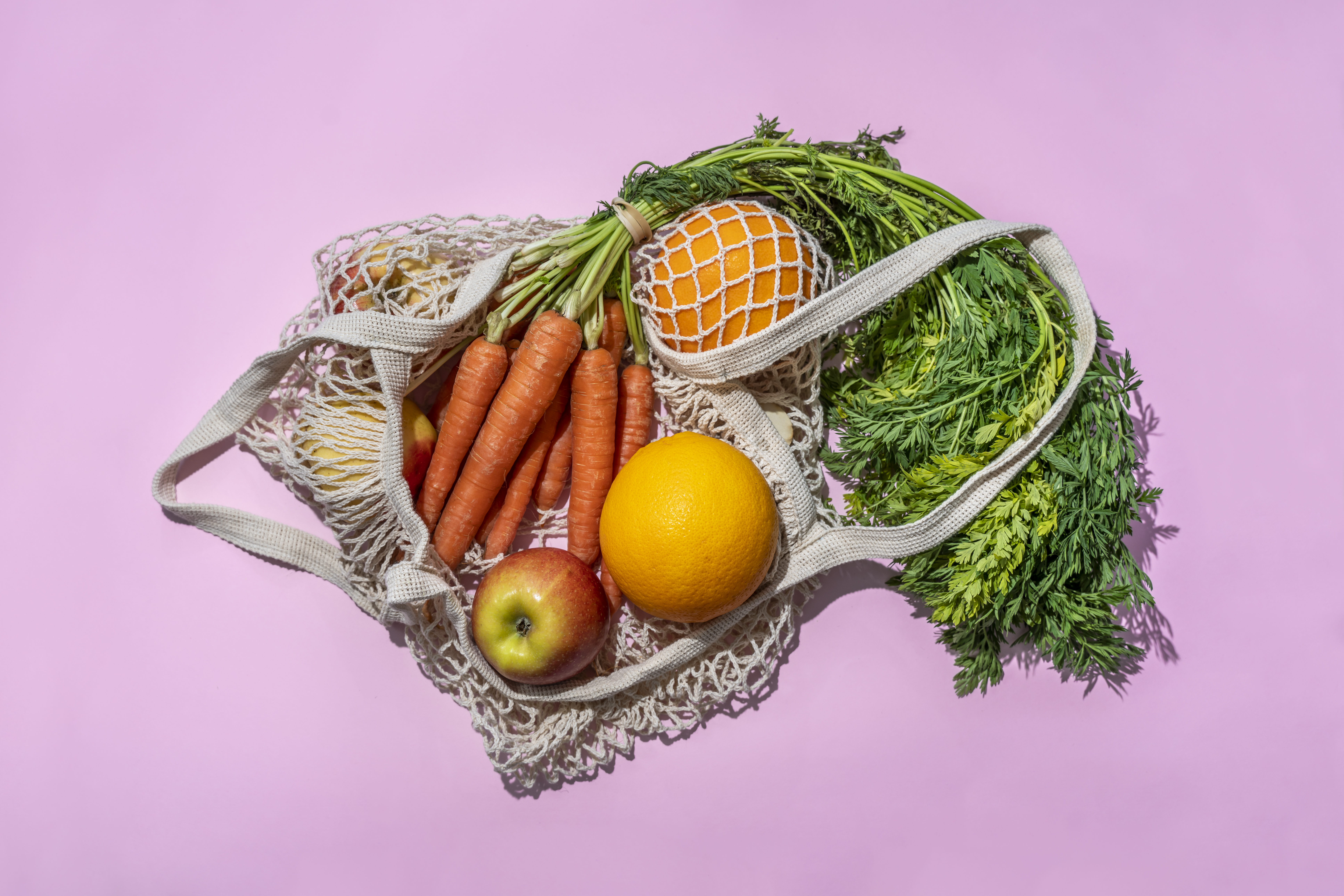 Your Diet Is Cooking the Planet

But two simple changes can help.

On a planet wracked by rising seas, expanding deserts, withering biodiversity, and hotter temperatures, that’s a fraught question to answer. Food production accounts for roughly a quarter of the world’s greenhouse-gas emissions, and scientists have found that limiting global warming will be impossible without significant changes to how the world eats. At the same time, climate change is threatening the world’s food supply, with land and water being exploited at an “unprecedented” pace.

Reforming the food system to save the planet is going to require new corporate practices, and new laws and regulations at the national and international levels. But individual consumer behaviors matter as well—more than you might think. Your diet is likely one of your biggest sources of climate emissions. But what should you do? Eat locally? Get your food from small-scale farmers? Choose organics and fair trade? Avoid processed foods? Eat seasonally?

The choices are many; the stakes are high. But experts on land use, climate change, and sustainable agriculture told me that two habits tower above all others in terms of environmental impact. To help save the planet, quit wasting food and eat less meat.

The conservation nonprofit Rare analyzed a sweeping set of climate-change mitigation strategies in 2019. It found that getting households to recycle, switch to LED lighting and hybrid vehicles, and add rooftop solar systems would save less than half the carbon emissions combined than would reducing food waste and adopting a plant-based diet.