Back to Articles | « Previous | Next »
Home » What The U.S. Can Do About The Dire Climate Change Report

What The U.S. Can Do About The Dire Climate Change Report 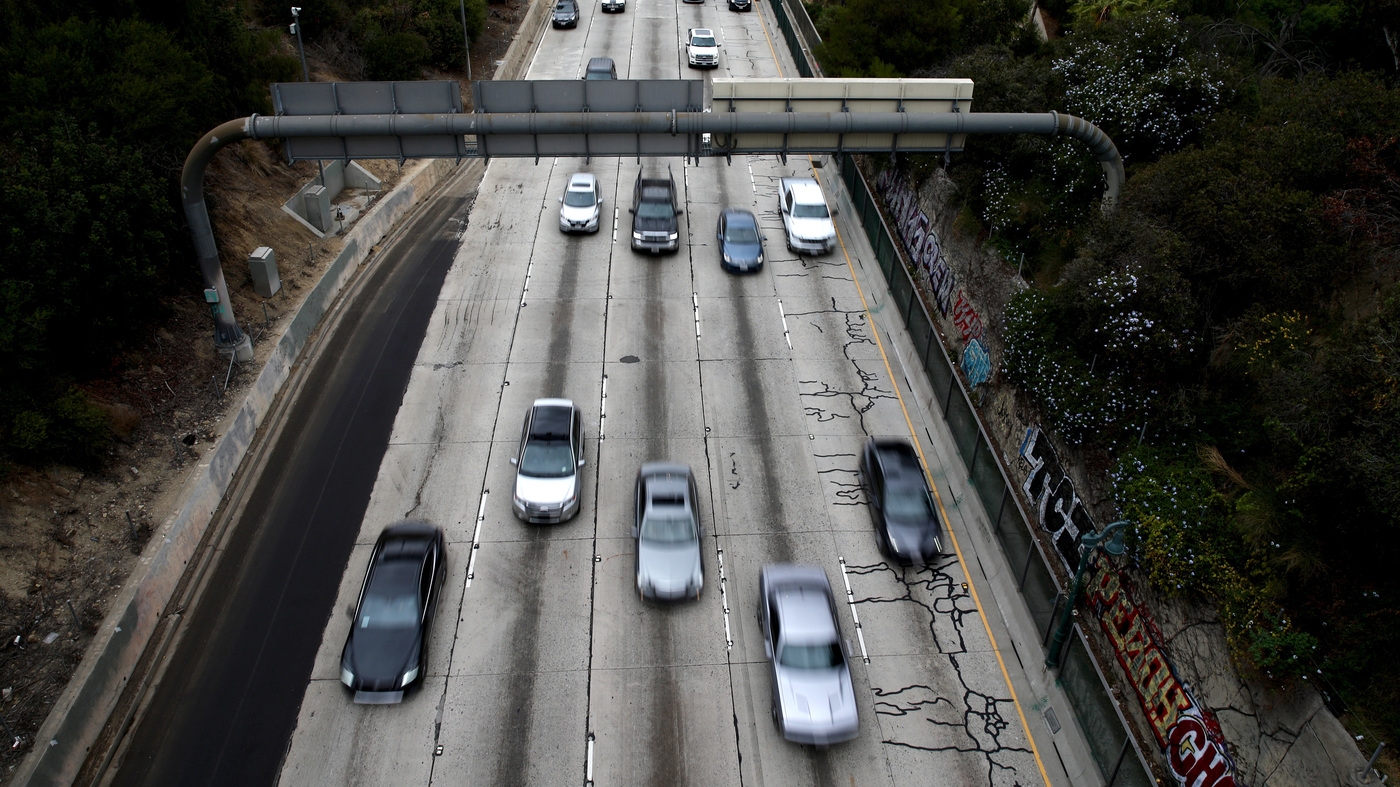 What The U.S. Can Do About The Dire Climate Change Report

So what exactly should the Biden administration do?

Climate scientist Allison Crimmins heads the National Climate Assessment, a government report that evaluates how the U.S. is doing on issues related to climate change. She spoke with NPR's Noel King about her takeaways from today's report.

"Climate change isn't something that's happening far away to someone else in some far-off future time," she says. "It's really happening here and now, to us."

Crimmins says it's both the changes and the rate of changes that are so troubling, and unprecedented.

And she notes that Americans are already observing the impacts in their own backyards: wildfires in the West, flooding in the Midwest and Northeast, hurricane damage in the South and the impact of rising sea levels along the coast.

Every additional bit of warming will affect all of the things we care about in the U.S., from health to transportation to agriculture, she says.

But on the flip side, Crimmins says every action and every year counts.

"It's not a policy statement but just a scientific statement, that if we want to limit global warming and we want to limit those sorts of impacts that are affecting Americans right now, we need strong rapid, sustained reductions in carbon dioxide and in methane and in other greenhouse gasses," she says.

The U.S. is one of the biggest emitters of greenhouse gas in the world, and President Biden has said he wants to cut its emissions in half — based on 2005 levels — by the end of this decade.