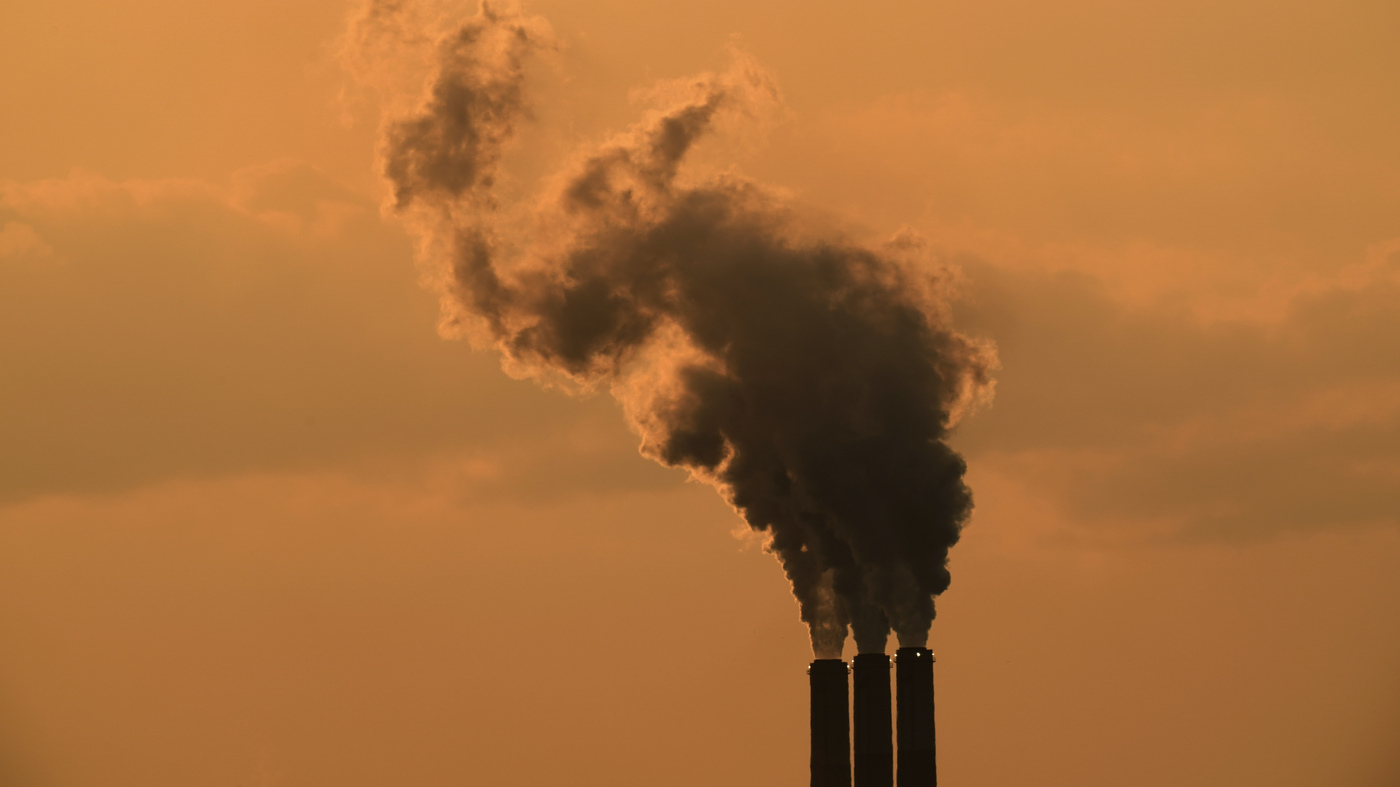 Nearly 200 nations have signed on to the landmark accord and committed to limit their greenhouse gas emissions in an attempt to keep global warming below 2 degrees Celsius - preferably below 1.5 degrees Celsius - compared to pre-industrial temperatures.

"The Paris Agreement is an unprecedented framework for global action. We know because we helped design it and make it a reality," Secretary of State Antony Blinken said in a statement. "Its purpose is both simple and expansive: to help us all avoid catastrophic planetary warming and to build resilience around the world to the impacts from climate change we already see."

Rejoining the Paris Agreement was one of President Biden's top priorities. Only hours after taking the oath of office, he signed an executive order initiating a 30-day process to reenter the pact.

The Biden administration will make climate change a key component of its foreign policy, weaving it into its most important bilateral and multilateral conversations, Blinken said.

"Climate change and science diplomacy can never again be 'add-ons' in our foreign policy discussions. Addressing the real threats from climate change and listening to our scientists is at the center of our domestic and foreign policy priorities. It is vital in our discussions of national security, migration, international health efforts, and in our economic diplomacy and trade talks," he said.