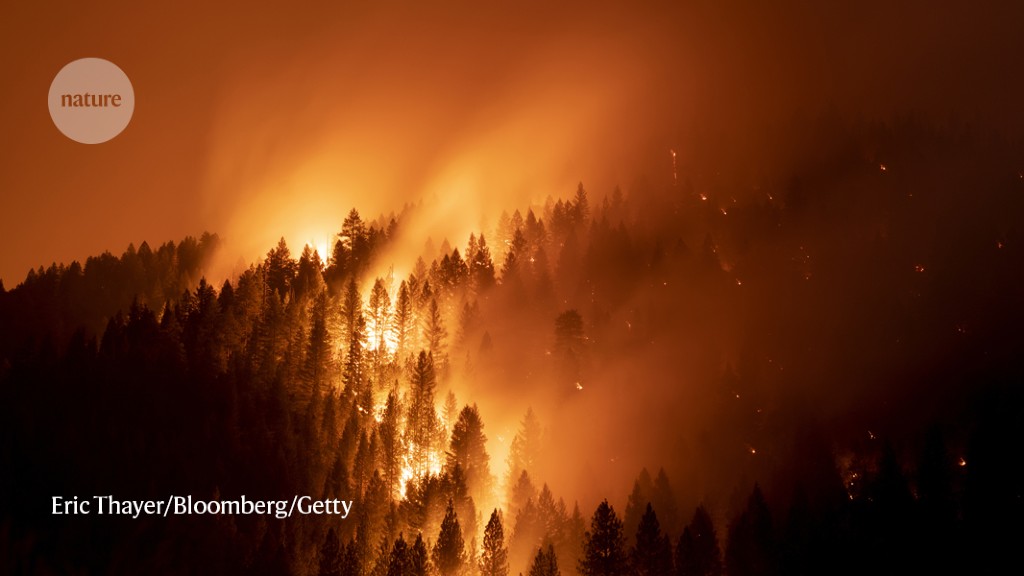 A Nature survey reveals that many authors of the latest IPCC climate-science report are anxious about the future and expect to see catastrophic changes in their lifetimes.

As a leading climate scientist, Paola Arias doesn’t need to look far to see the world changing. Shifting rain patterns threaten water supplies in her home city of Medellín, Colombia, while rising sea levels endanger the country’s coastline. She isn’t confident that international leaders will slow global warming or that her own government can handle the expected fallout, such as mass migrations and civil unrest over rising inequality. With such an uncertain future, she thought hard several years ago about whether to have children.

“My answer was no,” says Arias, a researcher at the University of Antioquia in Medellín, who was one of the 234 scientists who wrote a climate-science report published by the Intergovernmental Panel on Climate Change (IPCC) in August (see go.nature.com/3pjupro). That assessment, which makes clear that the world is running out of time to avoid the most severe impacts of climate change, will figure prominently in climate negotiations over the next two weeks at the COP26 meeting in Glasgow, UK.

Many other leading climate researchers share Arias’s concerns about the future. Nature conducted an anonymous survey of the 233 living IPCC authors last month and received responses from 92 scientists — about 40% of the group. Their answers suggest strong scepticism that governments will markedly slow the pace of global warming, despite political promises made by international leaders as part of the 2015 Paris climate agreement.

Six in ten of the respondents said that they expect the world to warm by at least 3 °C by the end of the century, compared with what conditions were like before the Industrial Revolution. That is far beyond the Paris agreement’s goal to limit warming to 1.5–2 °C.