These Obscure Races May Decide the Future of Climate Change 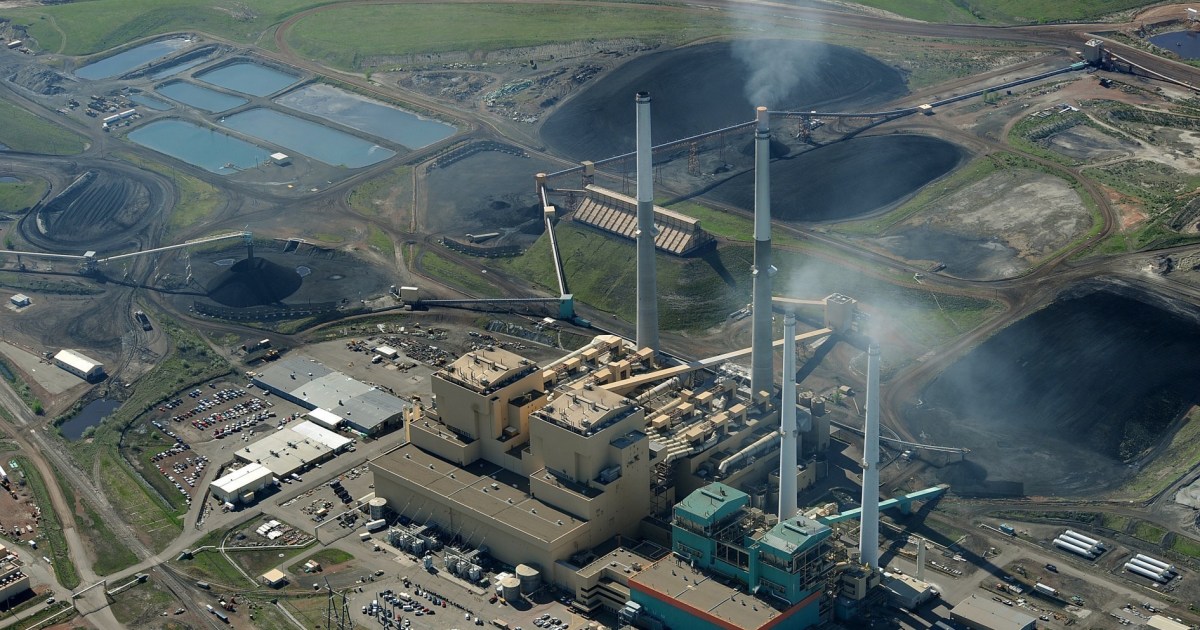 These Obscure Races May Decide the Future of Climate Change

Forget Congress—a handful of local elections could seal the fate of a Green New Deal.

This election cycle, environmental advocates have realized that if they want strong action on climate change, they can’t just look to the president and Congress. They need the states. Specifically, they need to win big in offices few people have heard of: the powerful commissions that make the rules for utilities and implement statewide clean energy targets. These groups determine whether we get our power from solar or coal—and decide whether we build more fossil fuel infrastructure. In many states, the commissions are appointed by the governor, but in some states they are independently elected.

These overlooked regulatory bodies tend to fall prey to industry capture, and it’s been a big year of the public discovering the extent of corruption as some states have faced rate-hikes. Take, for example, the Ohio taxpayer bailout for the utility FirstEnergy, which is still underway even after the FBI’s charges that it was a racketeering conspiracy.

“By and large these regulators have a much bigger say than almost any other public official in how quickly we transition from fossil fuels to clean energy,” says David Pomerantz, who leads the utility watchdog think tank Energy and Policy. “You want a Green New Deal, or something like it? Yeah, a lot of that would have to happen in D.C., but it’s going to be implemented by public utility commissions.”