These Are The Startups Applying AI To Tackle Climate Change 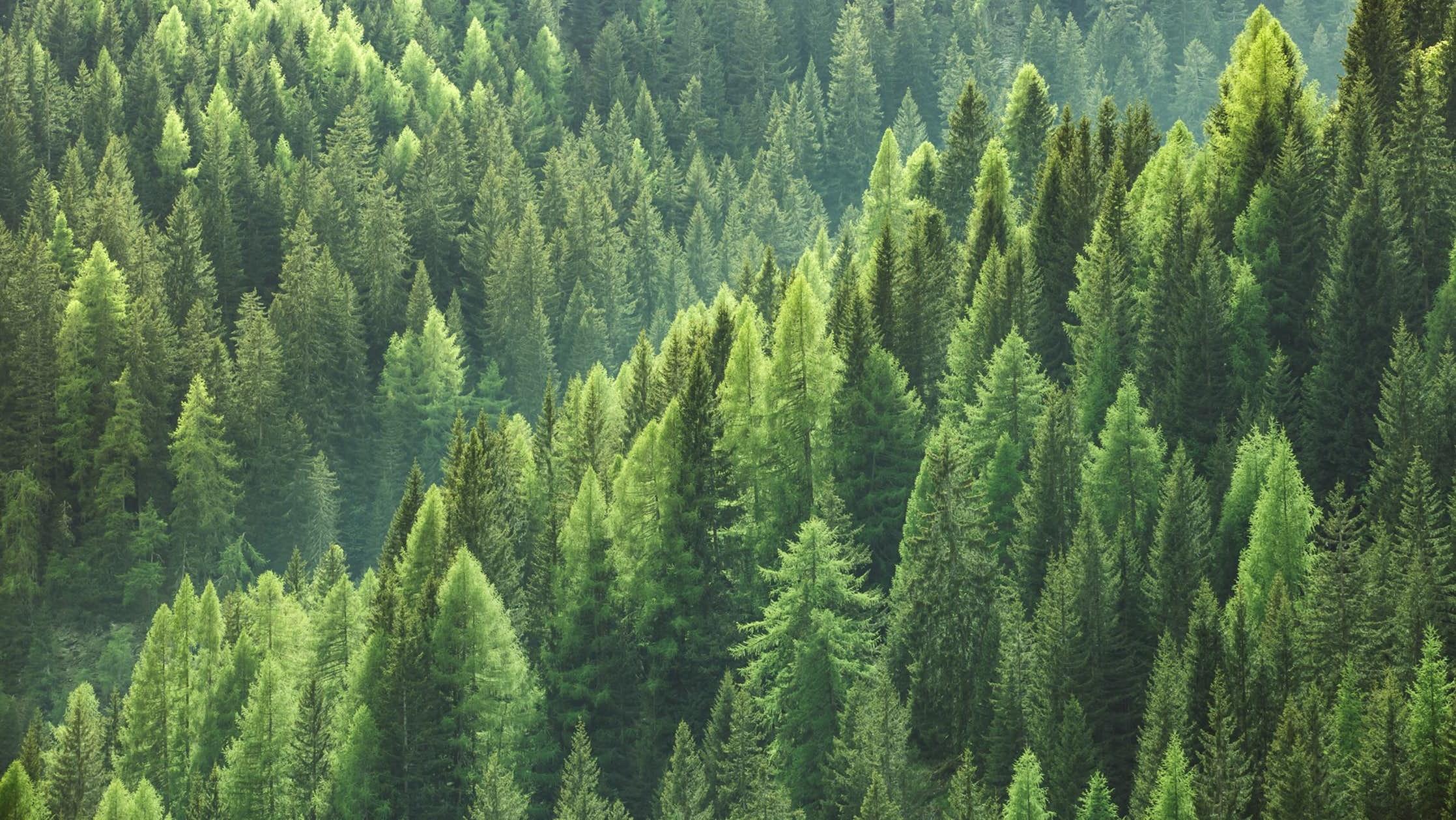 These Are The Startups Applying AI To Tackle Climate Change

Climate change is the most pressing threat that the human species faces today. Artificial intelligence is the most powerful tool that humanity has at its disposal in the twenty-first century.

Can we deploy the second to combat the first?

A group of promising startups has emerged to do just that.

Both climate change and artificial intelligence are sprawling, cross-disciplinary fields. Both will transform literally every sector of the economy in the years ahead. There is therefore no single “silver bullet” application of AI to climate change. Instead, a wide range of machine learning use cases can help in the race to decarbonize our world.

Many billions of dollars of enterprise value will be created in the coming years as entrepreneurs chase down these opportunities.

And make no mistake: we have reached an important inflection point in the relationship between climate change and capitalism. Unprecedented amounts of capital have begun to flow toward climate-related initiatives. In the past few years, hundreds of the world’s largest companies have publicly committed to reaching net zero emissions and have begun to adapt their organizations’ operations accordingly. Last year, the largest asset manager in the world announced that it was making climate change central to its investment strategy. Governments’ central banks have even begun to take direct policy action as they come to view climate change as a systemic economic risk.