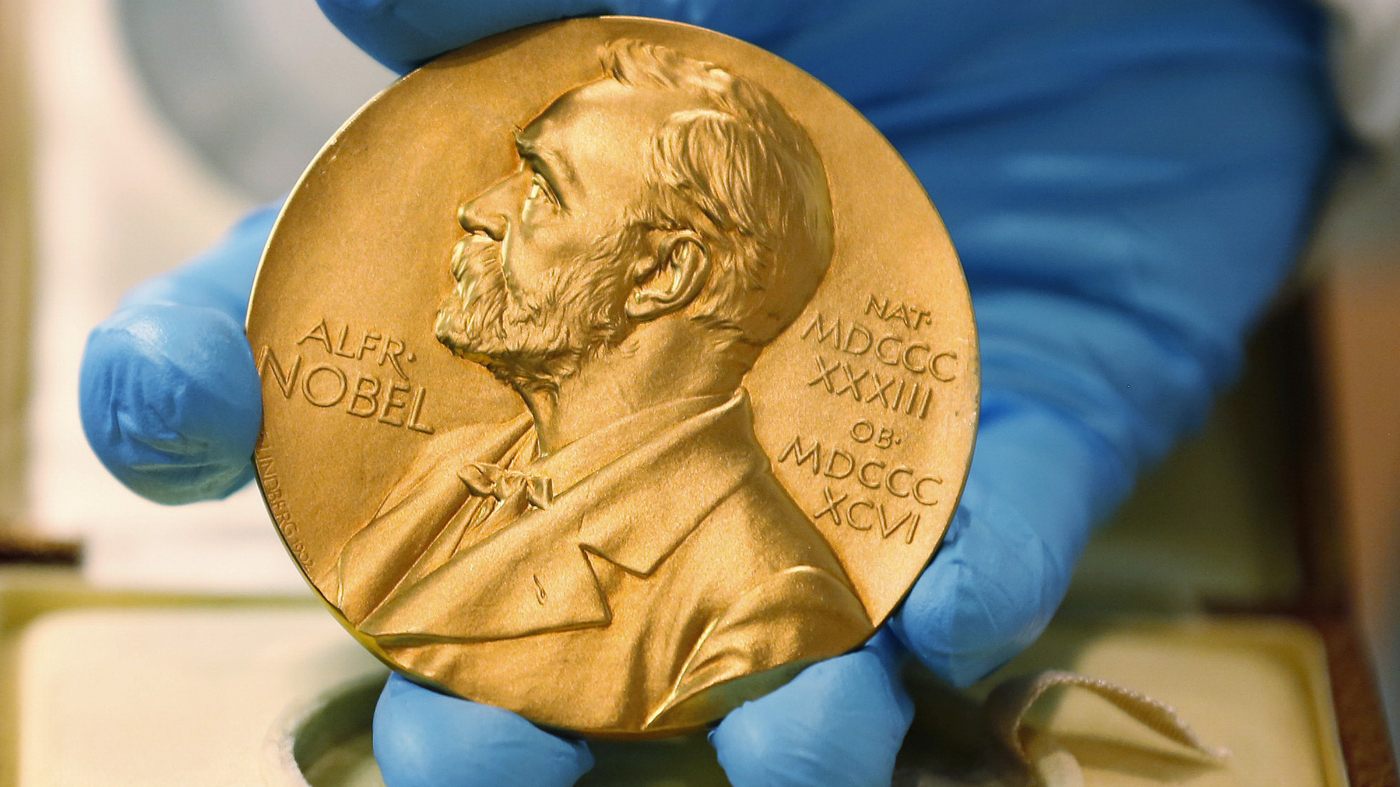 The Nobel Prize in physics was awarded this year for work on finding order in chaos — some made by humans and some found in nature.

Half of the prize went to Syukuro Manabe and Klaus Hasselmann for their studies showing how humans were changing the climate on Earth. According to the prize committee, it was Manabe, now at Princeton University, who built one of the first climate models in the 1960s that explained how human-produced carbon dioxide could warm the planet.

Earlier climate models just looked at the atmosphere "but he also represented the land and the ocean," says L. Ruby Leung, a climate modeler at Pacific Northwest National Laboratory in Washington State. Leung says understanding the interaction between land, water and sky is an essential part of all modern climate work.

Hasselmann of the Max Planck Institute for Meteorology in Hamburg, Germany, followed up about a decade later with work showing that computer simulations such as Manabe's could reliably predict the course of the climate, even though day-to-day weather remained unpredictable beyond about a week into the future. He then went on to figure out how humans' influence on the climate could be teased out of the chaotic noisy fluctuations of day-to-day weather data.

"It's a physics prize and what we are saying is that the modeling of climate is solidly based in physical theory and well-known physics," said Thors Hans Hansson, the chairman of the committee that awarded the prize.

The award to Hasselmann and Manabe represents the first time researchers have been awarded a prize for work on climate change. (Work on the ozone hole won a chemistry prize in 1995 and Al Gore and the Intergovernmental Panel On Climate Change shared a peace prize in 2007 for their work raising awareness of the climate problem).