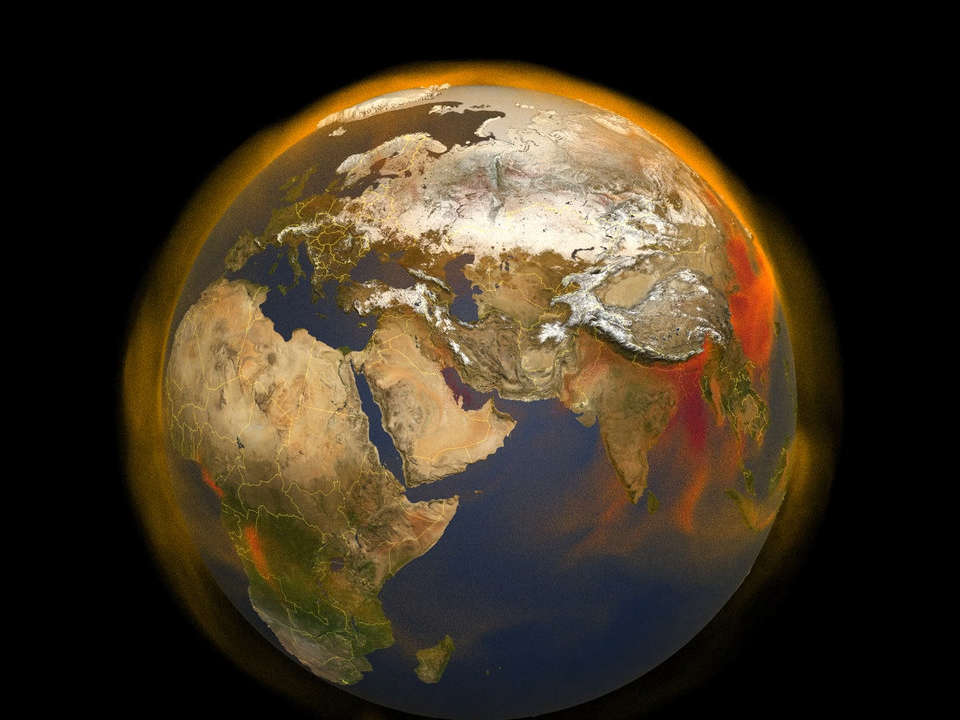 The impact of climate change is not the same everywhere ⁠— some parts have something to gain but that’s not a good thing overallGlobal warming may affect the entire world, but some countries have more to lose than others, particularly India. On the flip side, some countries stand to gain from the melting ice caps and rising sea levels — at least on an economic level — like Alaska, North Canada and Siberia.A working paper by researchers at the Princeton University pegs the possible welfare loss by up to 15% by the end of the century for some of the hottest regions of the world. Meanwhile, the coldest regions could be possible beneficiaries.The impact of climate change is different not only between countries but there are large deviations within a country. The Reserve Bank of India (RBI), in a report released in April 2020, said that agricultural states, like Punjab and Bihar, will be more affected by global warming than others.Here’s a quick look that what parts of the world stand to gain from global warming, and who’ll be on the losing side:Welfare loss is the decrease in economic and social well being caused by extraneous factors, which in this case is global warming and climate change.According to Princeton’s report, the loss in productivity will affect almost all regions to the south of the 30-degree latitude.The coldest regions of Alaska, Canada and Siberia may have welfare gains as high as 14%But welfare gains in economic terms — that is increasing costs of innovation, trade and migration in other parts of the world — don’t account for the overall environmental loss in the local region.http://www.blueskye.life http://www.blueskye.live http://www.blueskye.news http://www.blueskyefoundation.com#globalwarming #climatechange #carboncompensation #bluesky #climateemergency #climatecrisis #blueskye #blueskyefoundation #compensate #greentechexchange #zerocarbon #climatenews #wastemanagement #blueskyelife