Back to Articles | « Previous | Next »
Home » The COP26 summit to fight climate change is about to start. Here’s what to expect

The COP26 summit to fight climate change is about to start. Here’s what to expect 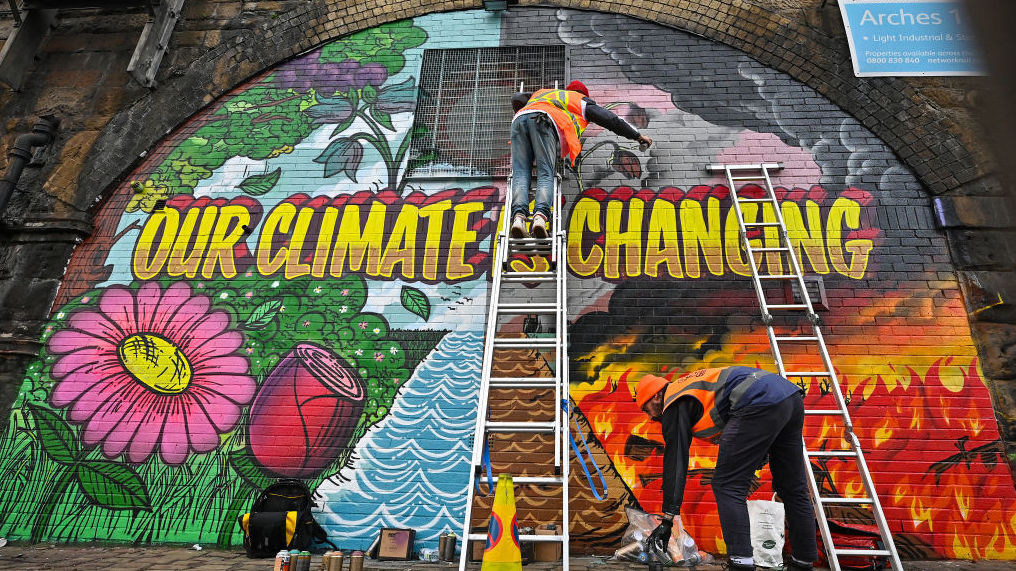 The COP26 summit to fight climate change is about to start. Here's what to expect

A climate extravaganza will get underway in Glasgow, Scotland, on Sunday. President Biden will show up. So will other world leaders and a small city's worth of diplomats, business executives and activists. It's billed as a potential turning point in the struggle to avert the worst effects of climate change, and it has a curious name: COP26.

Is it worth the hype? What might it accomplish? Here's what you need to know.

These climate meetings began in 1992, when countries signed a treaty promising to stabilize greenhouse gas concentrations in the atmosphere and prevent dangerous changes to the climate. Almost every year since then, the parties to this agreement have met to talk about what still needs to be done. It's called a Conference of Parties, or COP. This is the 26th such meeting. So, COP26.

Q. Who will show up?

An astonishing collection of people. Saleemul Huq, from the International Centre for Climate Change and Development in Bangladesh, has been to every single COP. He calls the meeting a "multi-ring circus." In the innermost ring, blue-badged diplomats from almost 200 countries will debate the wording of a statement that's released at the meeting's conclusion, which contains any actual decisions. Other venues in Glasgow will be flooded by celebrities, industry groups, climate activists and academic researchers, all with their own priorities. Protests are expected. It will be like a session of Congress, a trade show and a political demonstration all rolled into one.

Q. What is COP26 supposed to accomplish?

There's one main goal: get closer to fulfilling promises that nations made six years ago at COP21 in Paris. Under the Paris Agreement, countries pledged to collectively cut their greenhouse emissions enough to keep the planet from heating up more than 1.5 degrees C (2.7 degrees Fahrenheit), compared with pre-industrial times.