Southeast Asia and the ‘Just Transition’ to Clean Energy 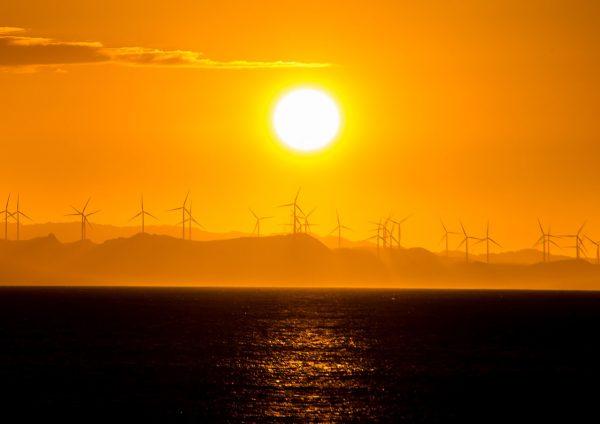 Southeast Asia and the ‘Just Transition’ to Clean Energy

Despite talk of a green transition, some Southeast Asian governments still have strong economic incentives to cling to fossil fuels.

U.S. President Joe Biden held a virtual climate summit last week with 40 other global leaders, with Indonesia, Vietnam, and Singapore representing Southeast Asia. As is often the case with these things, the summit was rich with rhetoric and aspirational promises. South Korea promised to end coal financing (which will be huge, if true), and various other attendees made emissions reduction commitments or plugged favored policies like carbon pricing. The real goal of the summit was for the United States to signal a break from the climate change denialism of the Trump administration and announce that it was ready to take a global leadership position, committing to investing in renewable energy and reducing emissions both at home and abroad.

The good news is that the cost of renewable energies like solar and wind power has been coming down dramatically in recent years, and we are getting better at building batteries. This means if you look at it purely as an exercise in market pricing, as renewables become cheaper than fossil fuels the iron law of supply and demand will drive companies, customers, and markets to make the switch.

The bad news is that for decades we have built our modern economies around the extraction, refining and consumption of fossil fuels. Huge industries, employing hundreds of thousands of people, depend on them. Many countries are highly dependent on revenue generated from fossil fuels. Complex social, economic, and political structures have been created which are deeply embedded in the fossil fuel industry and have enormous incentives to preserve it.