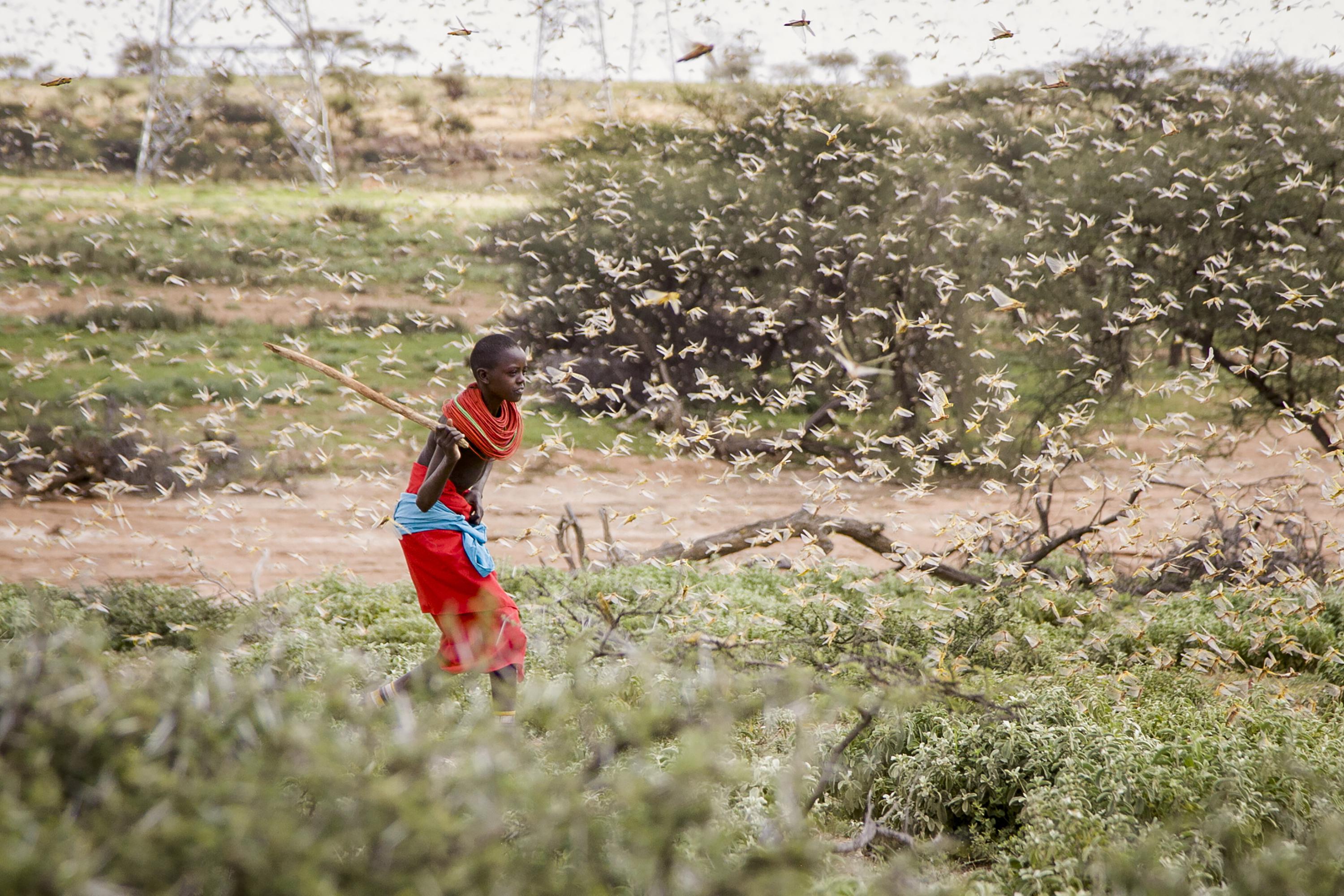 BARCELONA, Spain (AP) — Climate change could push more than 200 million people to leave their homes in the next three decades and create migration hot spots unless urgent action is taken to reduce global emissions and bridge the development gap, a World Bank report has found.

The second part of the Groundswell report published Monday examined how the impacts of slow-onset climate change such as water scarcity, decreasing crop productivity and rising sea levels could lead to millions of what it describes as “climate migrants” by 2050 under three different scenarios with varying degrees of climate action and development.

Under the most pessimistic scenario, with a high level of emissions and unequal development, the report forecasts up to 216 million people moving within their own countries across the six regions analyzed. Those regions are Latin America; North Africa; Sub-Saharan Africa; Eastern Europe and Central Asia; South Asia; and East Asia and the Pacific.

In the most climate-friendly scenario, with a low level of emissions and inclusive, sustainable development, the world could still see 44 million people being forced to leave their homes.

The findings “reaffirm the potency of climate to induce migration within countries,” said Viviane Wei Chen Clement, a senior climate change specialist at the World Bank and one of the report’s authors.

The report didn’t look at the short-term impacts of climate change, such as the effects of extreme weather events, and did not look at climate migration across borders.

In the worst-case scenario, Sub-Saharan Africa — the most vulnerable region due to desertification, fragile coastlines and the population’s dependence on agriculture — would see the most migrants, with up to 86 million people moving within national borders.