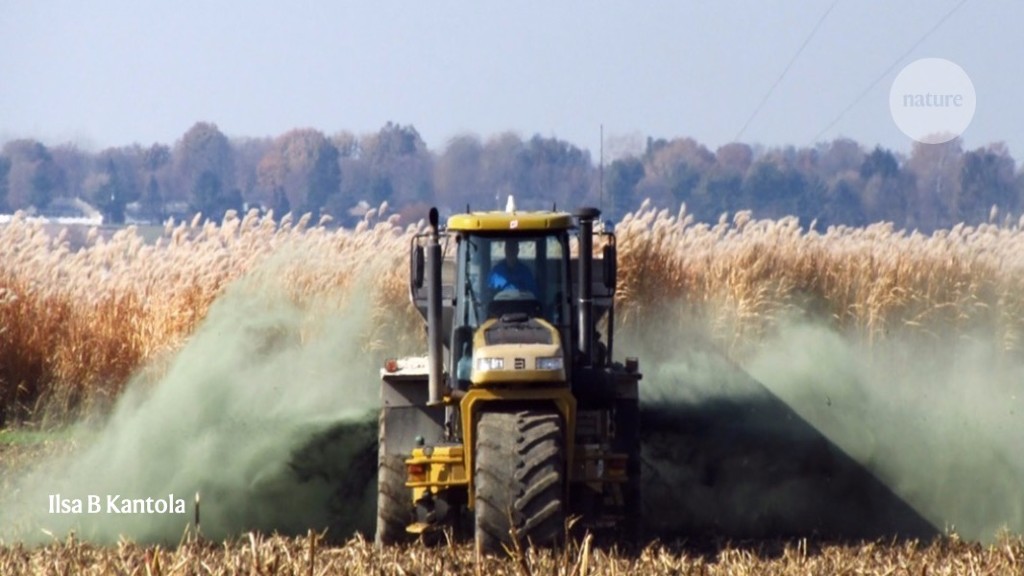 Large-scale removal of carbon dioxide from the atmosphere might be achieved through enhanced rock weathering. It now seems that this approach is as promising as other strategies, in terms of cost and CO2-removal potential.

Achieving targets for mitigating global warming will require the large-scale withdrawal of carbon dioxide from the atmosphere. Writing in Nature, Beerling et al.1 report that enhanced rock weathering in soils has substantial technical and economic potential as a global strategy for removing atmospheric CO2. When crushed basalt or other silicate material is added to soil, it slowly dissolves and reacts with CO2 to form carbonates. These either remain in the soil or move towards the oceans. The authors argue that this method would enable between 0.5 billion and 2 billion tonnes of CO2 to be removed from the atmosphere each year. This rate is similar to that of other land-based approaches2, such as the accrual of organic carbon in soil, carbon capture and sequestration in geological formations, and the addition of biochar (a carbon-rich material) to soil.