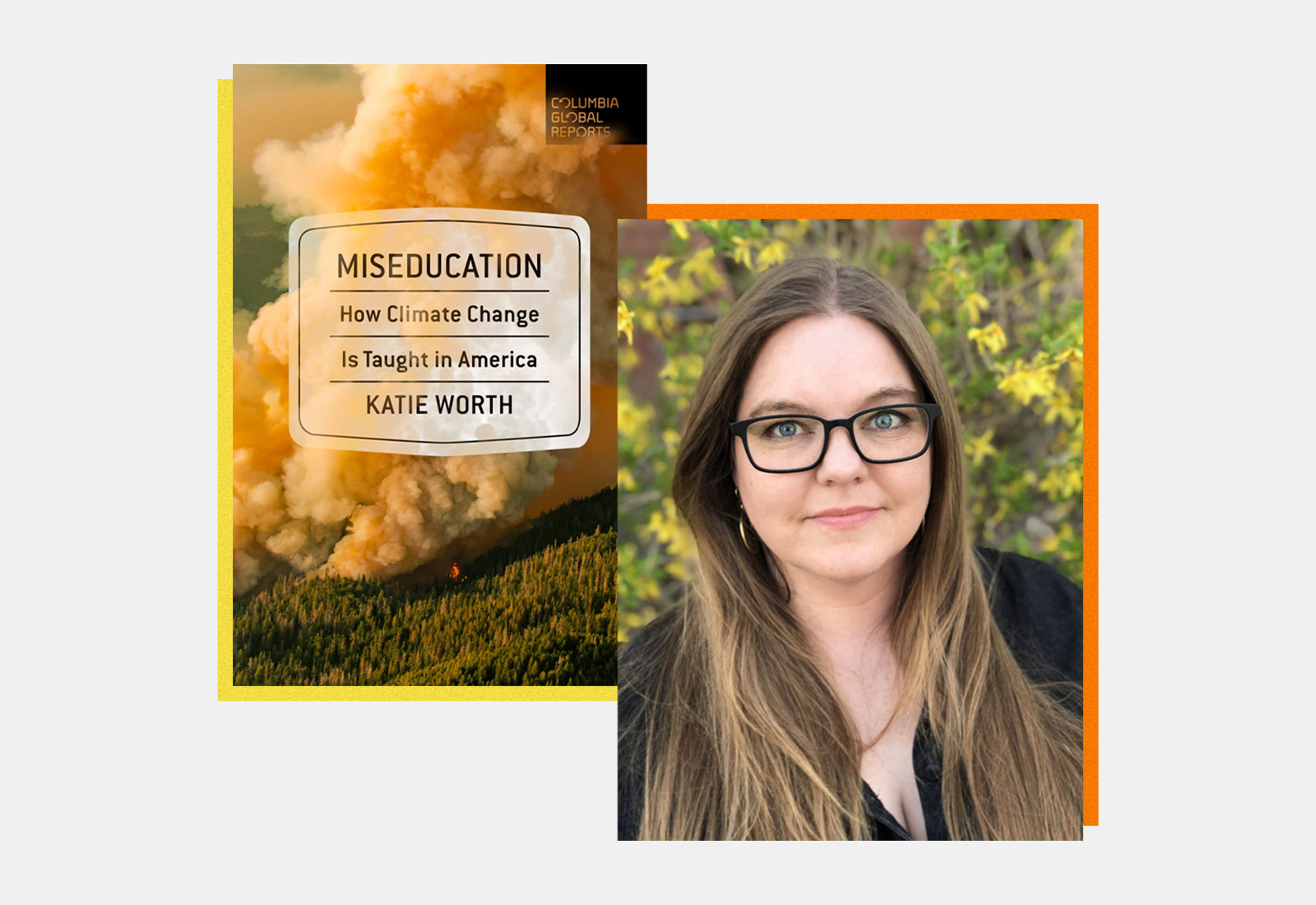 A new book exposes systemic shortcomings in the way global warming is taught in America.

From school strikes and congressional sit-ins to demonstrations at this year’s United Nations climate conference in Glasgow, young people are leading the fight against climate change. Poll after poll shows that Gen Z and Millennials are by far the generations most alarmedabout the climate crisis, and the most engaged in efforts to address it.

But a new book from the journalist Katie Worth makes it clear that many young people still aren’t getting accurate information about climate change in school. In Miseducation, Worth exposes systemic problems with the way U.S. public schools teach climate change. From kindergarten to high school, she reports, students are still being taught that the climate “has always changed” or reading textbooks that present global warming as a “debate.” That’s if climate change comes up in the classroom at all: According to a 2019 NPR/Ipsos poll, some 55 percent of teachers don’t cover climate or even talk to their students about it — mostly because they say it’s “not related to the subject(s)” they teach.

“There’s a real inequity in terms of what kids are learning about this problem that’s defining the century that they’re born into,” Worth told Grist. At best, she added, public schools are failing to engage students who want to learn about climate change. At worst, they’re sowing doubt into kids’ impressionable minds, undermining efforts to address the looming crisis.

Worth’s book is organized into sections that illustrate the problem’s many layers, beginning with teachers who are unable or unwilling to teach the science of climate change. Worth found climate deniers in many of the schools she visited, like a high school environmental sciences teacher in Arkansas who insisted that climate models were too complex to confirm whether humans were driving changes in Earth’s temperature.