Back to Articles | « Previous | Next »
Home » People are being displaced by the impacts of climate change ? how can cities cope with newcomers?

People are being displaced by the impacts of climate change ? how can cities cope with newcomers? 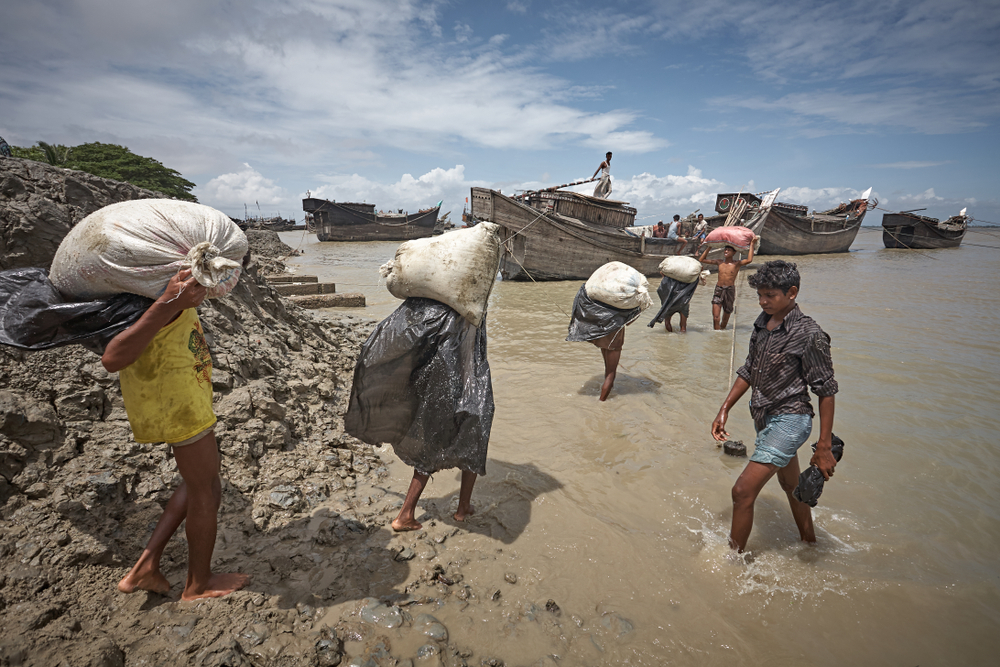 People are being displaced by the impacts of climate change — how can cities cope with newcomers?

When the rains never arrived in the East African nation of Somalia in 2016, nor in 2017, hundreds of thousands of rural residents were forced to abandon their lands and livelihoods due to one of the most severe droughts in decades. Then, in 2019, from September to December, heavy rains led to severe flooding there, displacing hundreds of thousands of people from their homes in rural areas and towns in the districts of Belet Weyne, Baardheere and Berdale.

These climate migrants traversed barren and dusty landscapes, or traveled through torrential rains, in search of food and shelter. Many ended up in refugee camps in urban areas such as Badbaado, a sea of makeshift tents on the outskirts of Mogadishu that is now home to tens of thousands of internally displaced persons.

The challenges they face are profound, says Ben Mbaura, national emergency response and disaster risk reduction coordinator at the International Organization for Migration (IOM), including inter-clan conflict, poor sanitation, limited education and insufficient access to food. On top of that, many "do not have the necessary skills to match labor market needs, which also results in high levels of unemployment and exclusion," Mbaura notes.