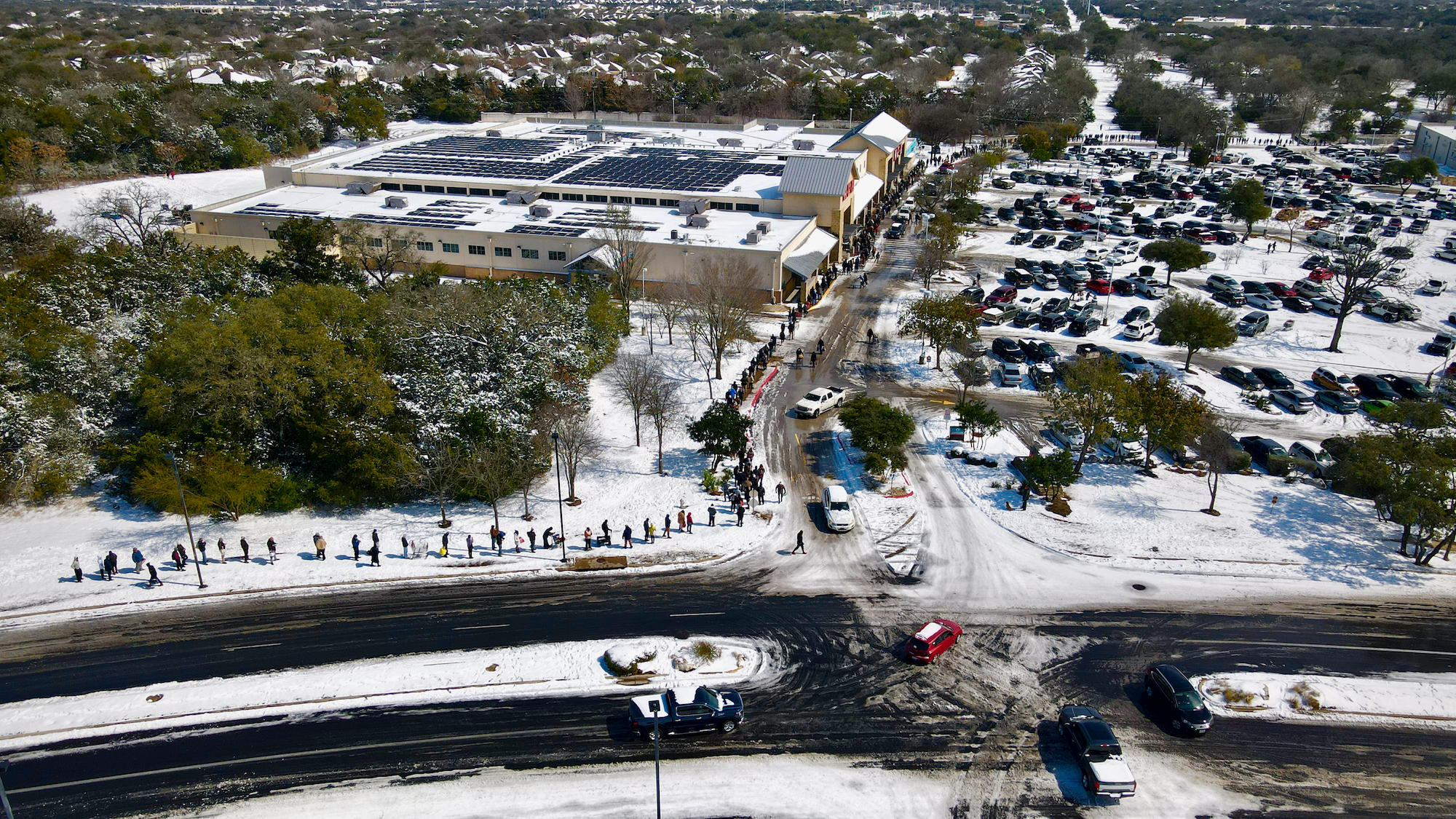 This week, as ice storms overtook Texas and plunged more than 4.4 million people into freezing darkness, some Californians on Twitter were gleefully dunking on those same Texas politicians for not keeping electricity flowing during their extreme weather events.

I get it. I understand the tribalism of politics. But at this moment, millions of Americans are freezing without power — with no end in sight. It is horrifying and beyond politics. Energy resilience, like climate change, is not partisan. It will affect every community and statehouse, regardless of who is in charge.

The battle is not between liberal and conservative states. It is between those working towards a clean, affordable resilient energy future and the politicians and incumbent energy providers that politicize it.

The grid isn't ready for climate change
While the grid is designed to handle spikes in energy demand, reliability is dependent on the ability for operators to predict future supply and demand conditions.

The week’s cold snap affected both: Texans (with power) were cranking up their thermostats at the same time as gas-fired, coal and nuclear facilities were knocked offline amid the icy conditions.

Making matters worse, the Texas transmission lines weren’t up for the challenge. So, regardless of the energy source, grid disruptions will continue as long as we rely on a grid built for a 20th-century climate.

"The situation in Texas could have happened anywhere," said Mahesh Sudhakaran, chief digital officer for the energy, environment and utilities sector at IBM, in an email. "It exposed the importance of grid resiliency, which is something that impacts us all."