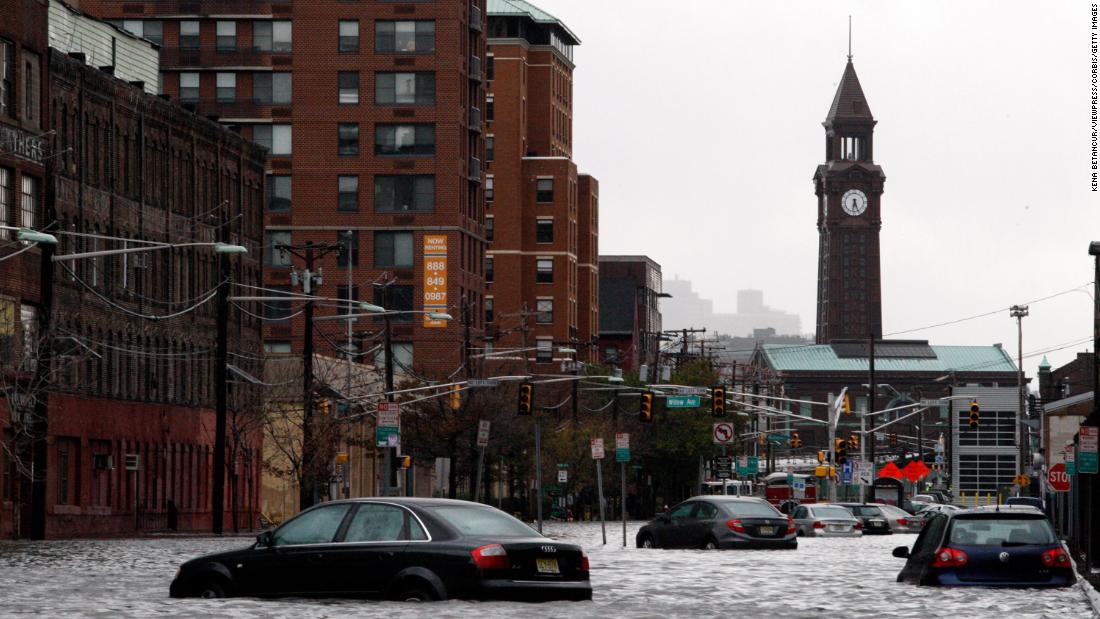 It's the first state to include climate change education in it's K-12 learning standards, officials said in a statement.

"This generation of students will feel the effects of climate change more than any other, and it is critical that every student is provided an opportunity to study and understand the climate crisis through a comprehensive, interdisciplinary lens," she said in a statement.
Young people, including teen activist Greta Thunberg, have been at the forefront of recent climate change protests and students in more than 100 countries staged walkouts last year.

The Mathematics and Language Arts guidelines aren't up for review until 2022, but the board added climate change standards as an appendix to those subjects.