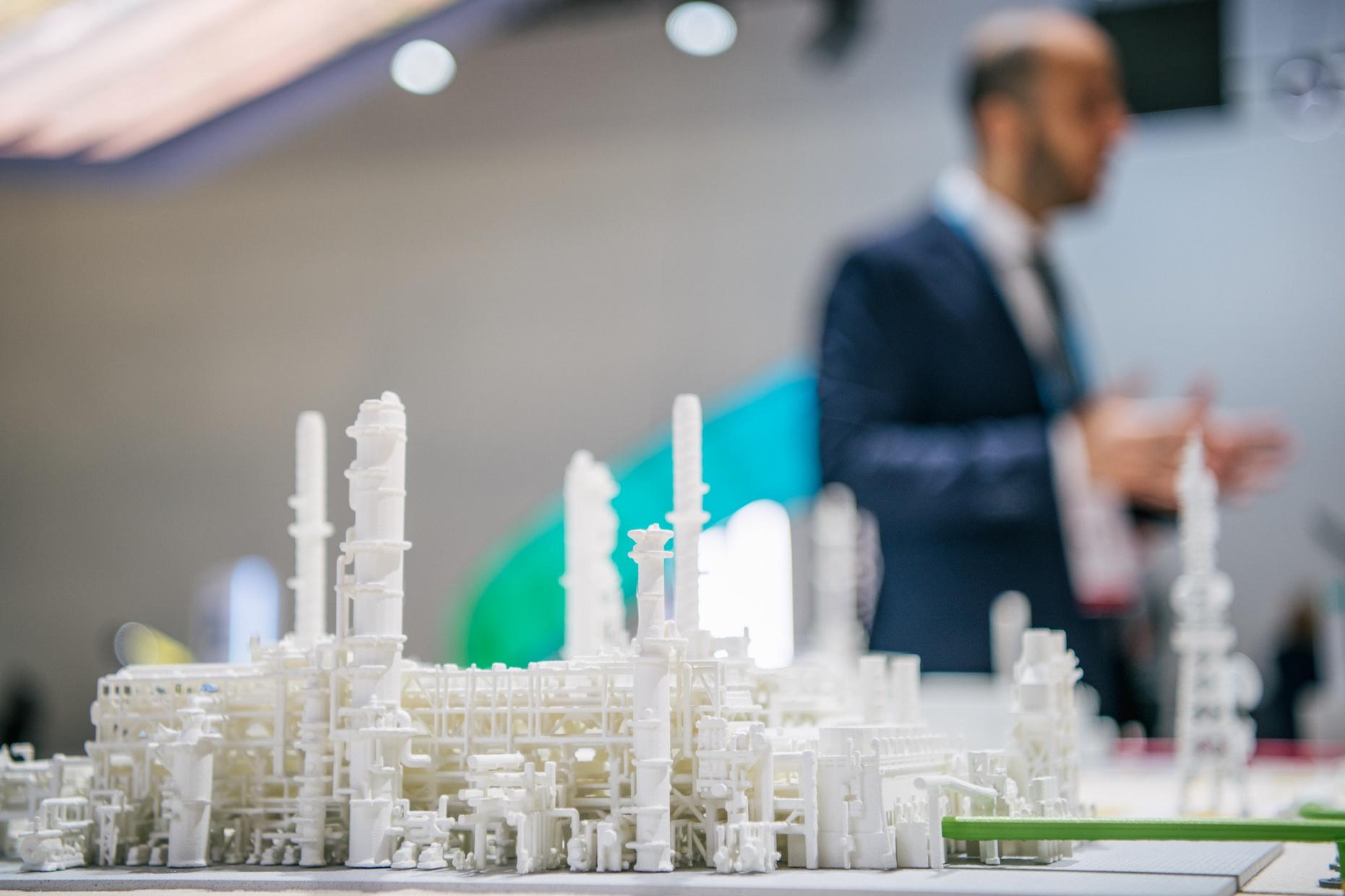 The 23rd World Petroleum Congress assembled in Houston last week - the first time in the US for 30 years. Climate change was high on the agenda and oil and gas leaders addressed this. An insightful summary provides key points made by some speakers at the Congress.

In this response, I try to add balance where significant parts of the climate story were omitted. The authors Myles McCormick and Justin Jacobs, wrote the original article in the Financial Times.

“ExxonMobil’s Darren Woods set the new tone on the conference’s first day, calling climate change ‘one of the most important conversations of our time’”.

IP: Exxon Mobil’s climate position has changed since 2017 when they bought the Bass family holdings in the Permian and then in 2019 announced a goal of 1 million boepd (barrels of oil-equivalent per day) by 2024. In 2021, three new members were elected to the company’s board that had transition experience. And on December 6, Exxon Mobil stated they would achieve net-zero greenhouse gas (GHG) emissions in the Permian by 2030. But Exxon Mobil are not on the current World Bank list of 49 oil companies that have endorsed zero routine flaring by 2030.

“It was part of a broad recognition—long resisted in the industry—that the sector’s fortunes are now inextricably tied to the pace and course of the global transition to cleaner fuels”.

IP: The broad recognition is due to several factors: government goals and mandates (e.g. new methane emission rules in the EPA); banks and investment houses (e.g. BlackRock: “companies that don’t act on climate change are an investment risk”, World Bank’s goal to stop routine gas flaring by 2030); activists like Chris James submitting transition-friendly candidates for Exxon Mobil’s board; growing public sentiment in favor of climate action; climate progress in other countries like Denmark, Norway, and states of Australia.

At higher company levels the role of the oil and gas industry in addressing climate change is incomplete.