Back to Articles | « Previous | Next »
Home » Fleeing global warming? ‘Climate havens’ aren’t ready for you yet.

Fleeing global warming? ‘Climate havens’ aren’t ready for you yet. 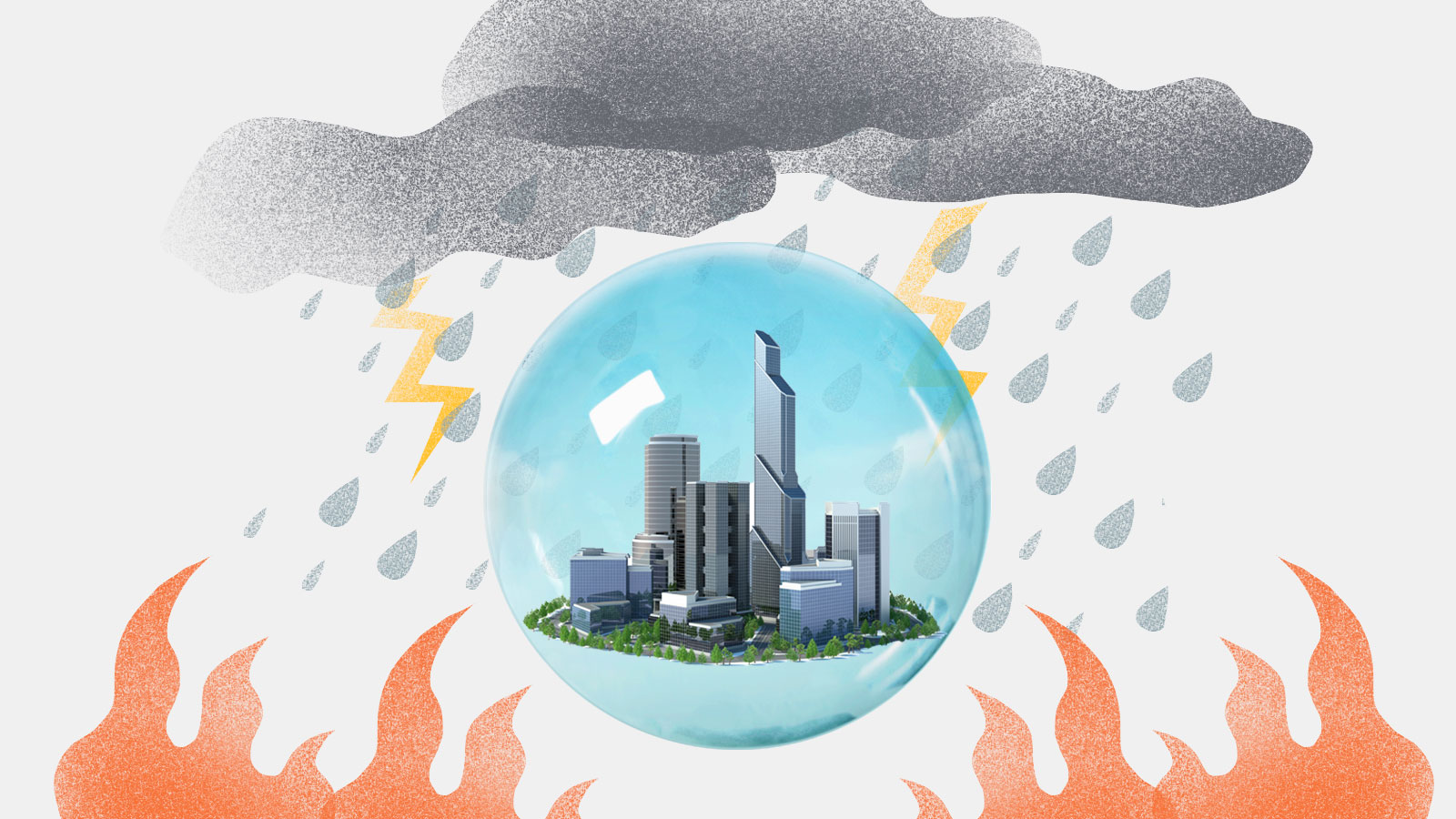 Fleeing global warming? ‘Climate havens’ aren’t ready for you yet.

Climate migration is already underway. Here's how cities can prepare.

Forget the palm trees and warm ocean breeze. The upper Midwest could soon be the most sought-after living destination in the United States.

The curb appeal of the Great Lakes region is that it appears to be a relatively safe place to ride out the wild weather of the future. It’s far from the storm-battered Eastern seaboard and buffered from the West’s wildfires and drought, with some of the largest sources of fresh water in the world. The Great Lakes help temper the bitter winds of winter and cool the muggy summer. And rising temperatures are beginning to take some of the bite off that winter weather: Michigan, in fact, is turning into wine country, with vineyards growing warm-weather grapes like pinot noir and cabernet sauvignon.

Long-simmering speculations about where to hide from climate change picked up in February 2019 when the mayor of Buffalo, New York, declared that the city on Lake Erie’s eastern edge would one day become a “climate refuge.” Two months later, a New York Times article made the case that Duluth, Minnesota, on the western corner of Lake Superior, could be an attractive new home for Texans and Floridians looking to escape blistering temperatures.

“In this century, climate migration will be larger, and is already by some measures larger, than political or economic migration,” Parag Khanna, a global strategy advisor, told me over the phone. His recent book, Move: The Forces Uprooting Us, analyzes where people are relocating to and how the “map of humanity” will shift in the coming decades, with an eye toward climate change, politics, jobs, and technology. Khanna is particularly bullish on Michigan. When I mentioned I grew up in northern Indiana a couple of miles south of the Michigan border, he said, “Go back and buy property now. At least, that’s the way some people are interpreting it.”