Back to Articles | « Previous | Next »
Home » COP26: The truth behind the new climate change denial

COP26: The truth behind the new climate change denial 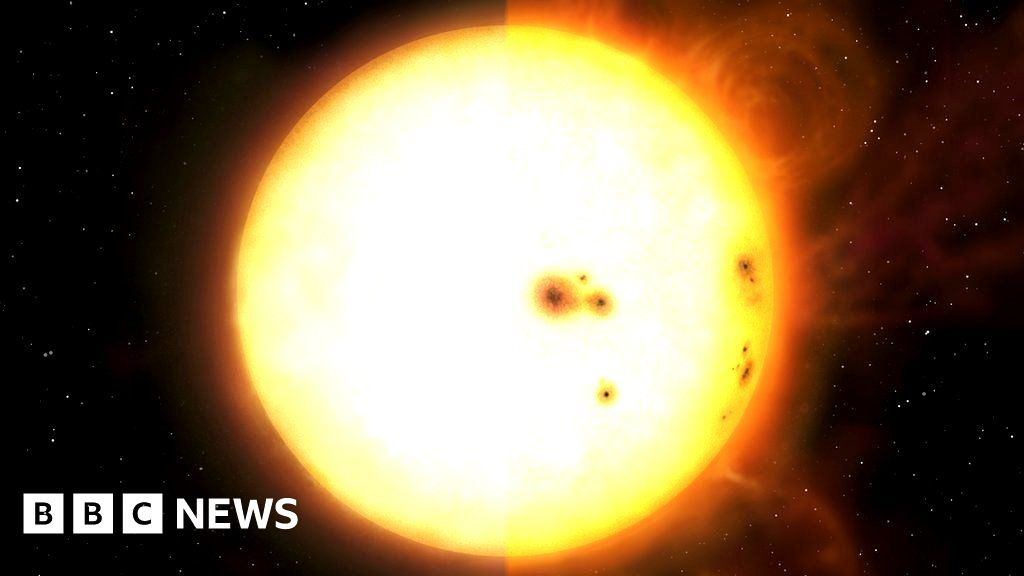 COP26: The truth behind the new climate change denial

As world leaders met at the COP26 summit to debate how to tackle climate change, misleading claims and falsehoods about the climate spiralled on social media.

Scientists say climate change denial is now more likely to focus on the causes and effects of warming, or how to tackle it, than to outright deny it exists.

The 'd-words' v the planet

We've looked at some of the most viral claims of the past year, and what the evidence really says.

The claim: A 'Grand Solar Minimum' will halt global warming
People have long claimed, incorrectly, that the past century's temperature changes are just part of the Earth's natural cycle, rather than the result of human behaviour.

In recent months, we've seen a new version of this argument.

Thousands of posts on social media, reaching hundreds of thousands of people over the past year, claim a "Grand Solar Minimum" will lead to a natural fall in temperatures, without human intervention.

But this is not what the evidence shows.

A grand solar minimum is a real phenomenon when the Sun gives off less energy as part of its natural cycle.

Studies suggest the Sun may well go through a weaker phase sometime this century, but that this would lead, at most, to a temporary 0.1 - 0.2C cooling of the planet.

That's not nearly enough to offset human activity, which has already warmed the planet by about 1.2C over the past 200 years and will continue to rise, possibly topping 2.4C by the end of the century.

Heat which would normally be released into the stratosphere is being trapped by greenhouse gases like carbon dioxide from people burning fuel.