COP26 President at opening of June Momentum for Climate Change 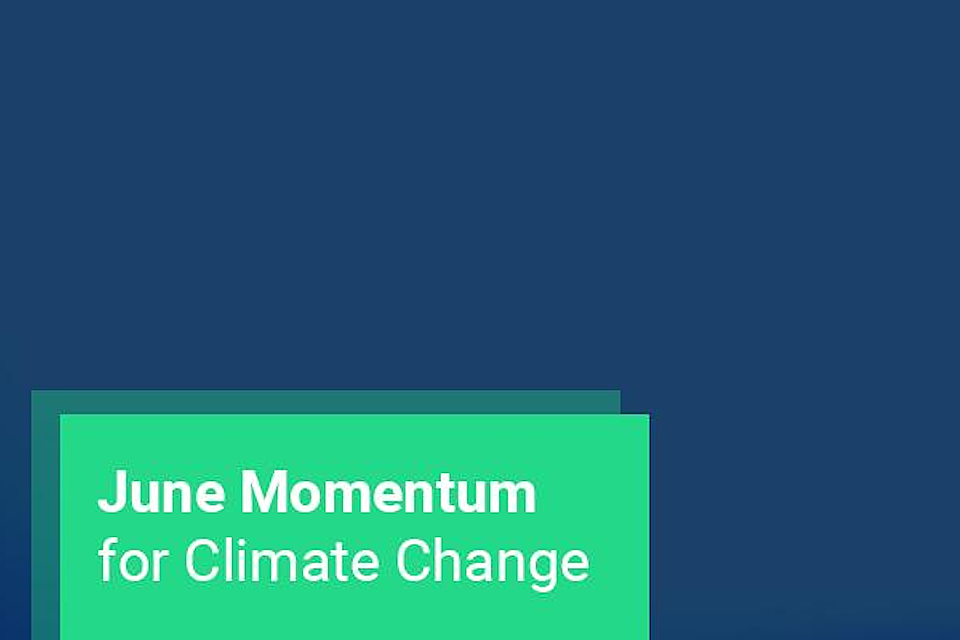 COP26 President at opening of June Momentum for Climate Change

Well, Melinda thank you very much for that and thank you for channelling Winston Churchill in your introductory remarks.

Firstly, let me just thank our presiding officers Marianne Karlsen and of course Ambassador Tosi Mpanu-Mpanu for convening this June Momentum for Climate Change as well as of course Patricia and the UNFCCC Secretariat for all their work in making this happen.

You’re absolutely right, I do have two hats that I come to, they’re actually I don’t believe mutually exclusive at all, they’re indeed complimentary. But, right now, the immediate focus of course has been on fighting the coronavirus pandemic in terms of the economic support that we’re providing to businesses to safeguard jobs, so not just lives but also livelihoods across our country and I do believe the package of measures the UK has put in place are substantial and on an international level favourable.

But of course every country right now will be focused on this, but I think as many colleagues have already said is that what we mustn’t do is of course lose sight of the huge challenges of climate change itself.