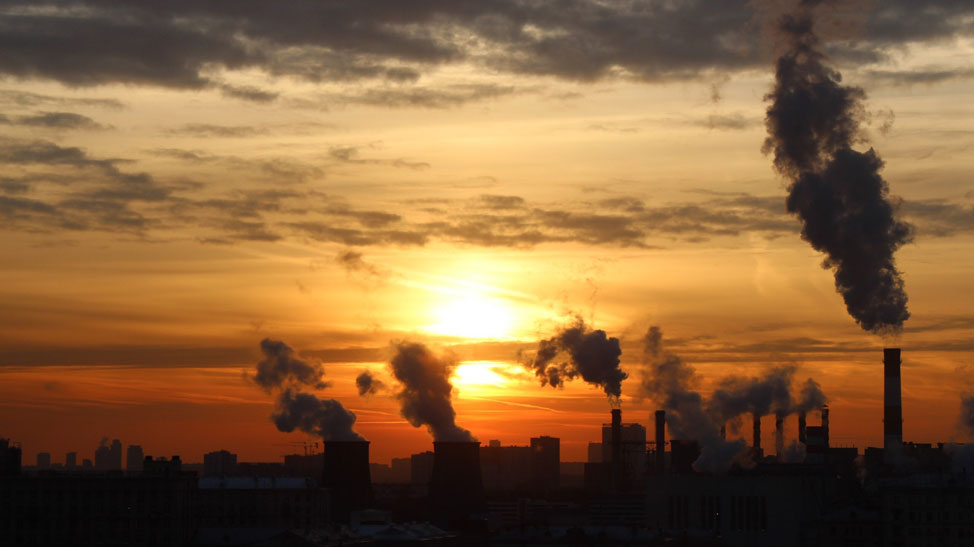 A new high-tech effort will detect the location of carbon dioxide as it's released, making it easier for the public and policymakers to hold polluters accountable.

Combating climate change faces big challenges even beyond those that many people think about much. For instance, carbon emissions are not tracked as they happen, so policy makers and the public don’t know who’s polluting, when, and how much. That makes international agreements, like the Paris Climate agreement, tough to verify.

That could soon change. A new international initiative called Climate TRACE (“Tracking Real-time Atmospheric Carbon Emissions”) intends to independently detect emissions around the globe as they’re emitted. The initiative will use a combination of satellite image processing, machine learning, and sensors stationed worldwide.

Doctors need tools. So do climate scientists.
“The Earth is like a medical patient suffering from a condition called climate change,” McCormick said in announcing the project. “Trying to fix it with only years-late, self-reported emissions data is like asking a doctor to fix a serious disease with no more information than a list of symptoms the patient had years ago.”