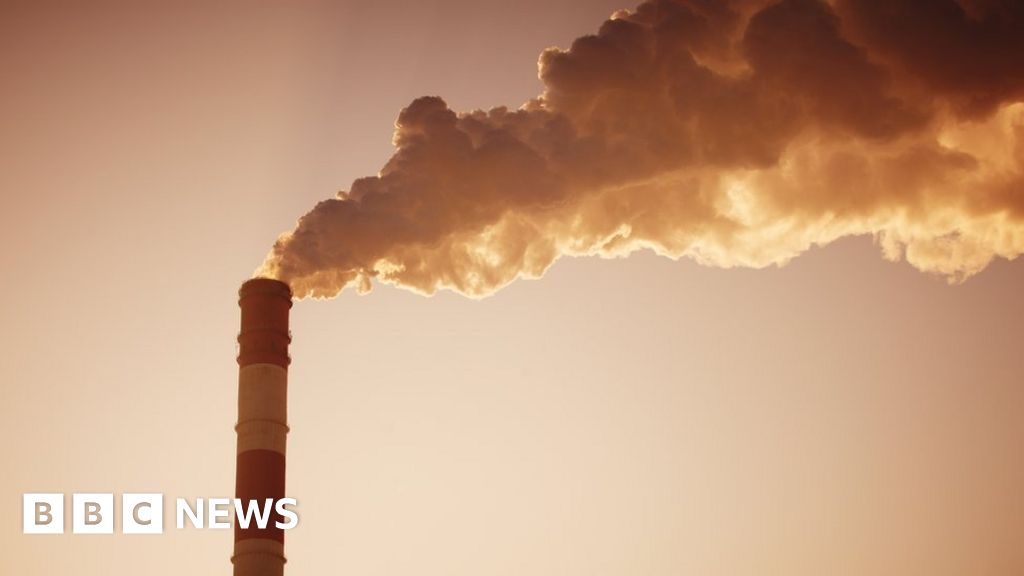 Despite all the promises to take action, the world is still on course to heat up to dangerous levels.

That's the latest blunt assessment of the United Nations.

Its experts have studied the climate plans of more than 100 countries and concluded that we're heading in the wrong direction.

Scientists recently confirmed that to avoid the worst impacts of hotter conditions, global carbon emissions needed to be cut by 45% by 2030.

But this new analysis shows that those emissions are set to rise by 16% during this period.

That could eventually lead to a temperature rise of 2.7C (4.9F) above pre-industrial times - far above the limits set by the international community.

"The 16% increase is a huge cause for concern," according to Patricia Espinosa, the UN's chief climate negotiator.

"It is in sharp contrast with the calls by science for rapid, sustained and large-scale emission reductions to prevent the most severe climate consequences and suffering, especially of the most vulnerable, throughout the world."

It's a stark warning about the scale of the challenge faced at the COP26 climate conference, scheduled to take place in Glasgow in just over six weeks' time.

The central aim of the giant event is to keep alive hopes of limiting the rise in global temperatures by persuading nations to cut their emissions.

Under the rules of the Paris Agreement on climate change, countries are meant to update their carbon reduction plans every five years.

But the UN says that of 191 countries taking part in the agreement, only 113 have so far come up with improved pledges.

Alok Sharma, the British minister who will chair the COP26 conference, said nations that had ambitious climate plans were "already bending the curve of emissions downwards".