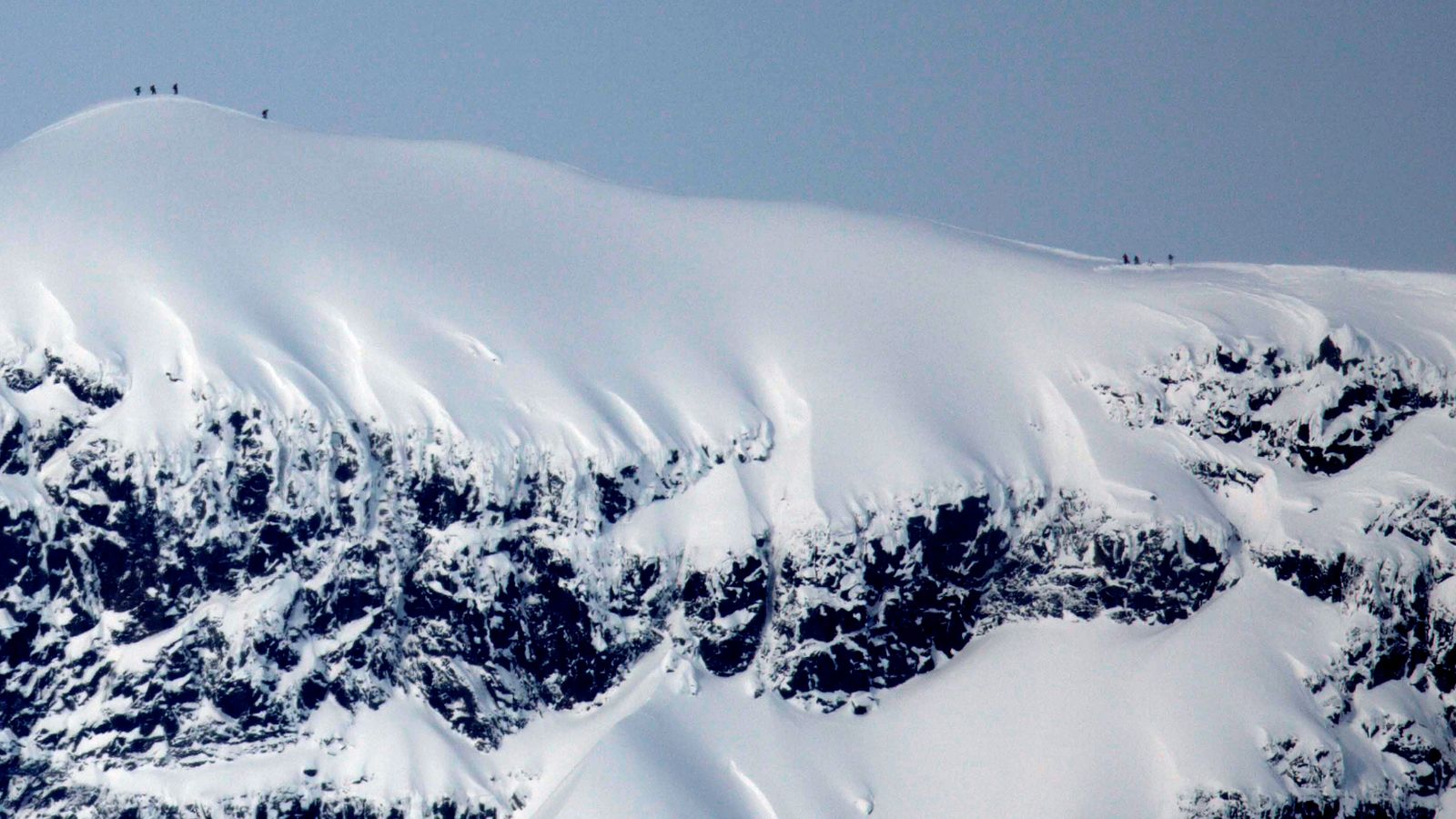 The ice sheet on the south side of the Kebnekaise mountain lost its title as Sweden's highest point in 2019, after a third of it melted.

The only remaining mountaintop glacier in Sweden has lost another two metres in height during the past year due to climate change.

The ice sheet, located on the south side of the Kebnekaise mountain, lost its title as Sweden's highest point in 2019 after a third of it melted.

Kebnekaise's north peak, where there is no glacier, is now taller, with the south peak coming in second.

"This is the lowest height that has been measured since the measurements started in the 1940s," they said.

"The decrease in the peak and the changed appearance of the drift can mainly be explained by rising air temperatures but also changing wind conditions, which affect where the snow accumulates in the winter."

Academics pointed to a recent climate report by the United Nations, which warned that global warming has caused the unprecedented melting of glaciers.

The Swedish massif is about 150km north of the Arctic Circle, part of the Scandinavian mountain range that stretches across large parts of northern Norway and Sweden

Kebnekaise is within the Laponian area, a UNESCO World Heritage Site.

It has been melting by one metre each year in the past two decades, according to the university.