Back to Articles | « Previous | Next »
Home » Climate change, science and COP26: have your say

Climate change, science and COP26: have your say 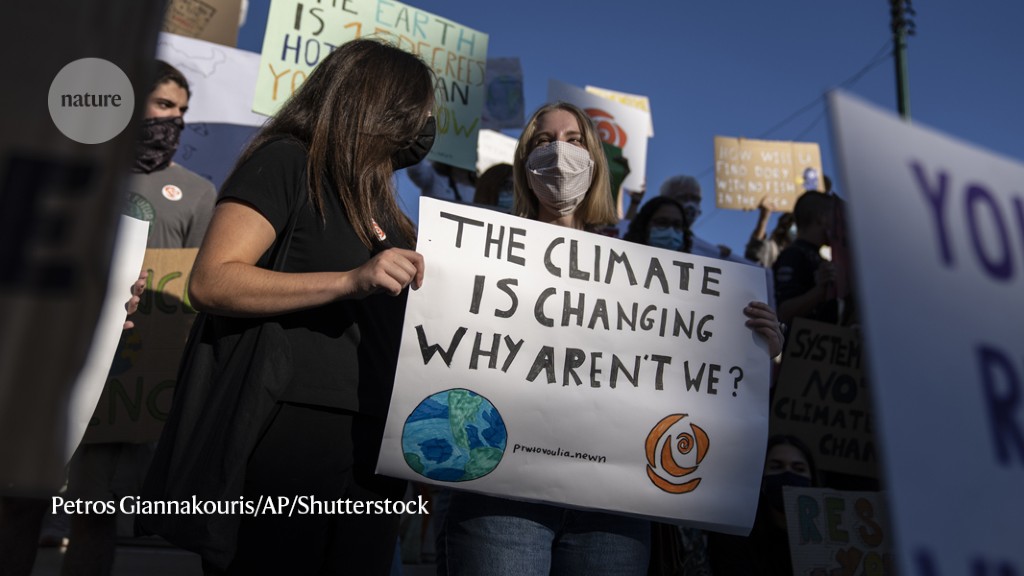 Climate change, science and COP26: have your say

As countries prepare to negotiate over climate action at the COP26 summit, Nature takes readers’ temperature and questions.

It’s been more than three decades since the United Nations’ Intergovernmental Panel on Climate Change (IPCC) issued its first findings about global warming, and six years since world leaders signed the Paris agreement, committing 196 governments to fighting climate change. Now, after a one-year delay due to the COVID-19 pandemic, governments will meet once again to renew — and strengthen — their commitments to curb greenhouse-gas emissions. The meeting, to be held in Glasgow, Scotland, in November, comes during a year of record heatwaves and floods in various parts of the world. In its latest report on climate science, the IPCC warned that increasingly severe and destructive weather is just one of the many consequences if humanity fails to end its dependence on fossil fuels. The question now is whether governments will step up to the challenge.

Nature is preparing to cover the 26th UN Climate Change Conference of the Parties (COP26). We would like to hear your views about climate change, the summit and how science plays into the political process. Your comments might feature in future stories or help us shape our coverage.