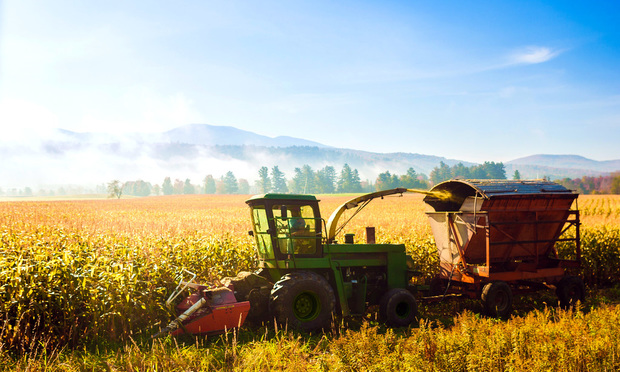 In addition to hampering corn output by as much as 40% by 2046-2055, significant year-to-year yield variations increase the risk of catastrophic crop loss.

Climate change and its impact on the weather has the potential to reduce corn crop yields by as much as 20%-40% by the mid-century point (2046-2055), according to four climate model simulations conducted across the Corn Belt, a study by AIR Worldwide and Verisk found.

Further, the simulation found year-to-year variations in yield have increased significantly, in turn reflecting a reduction in stability of crop output and an increased risk for catastrophic crop losses.

“There is justified concern about effects of recent and future climate changes on agriculture both in the United States and across the globe,” Dr. Peter Sousounis, vice president and director of climate change research for AIR Worldwide, said in a release. “If, or when, climate change brings with it more frequent and/or more extreme unfavorable weather to areas of significant crop production, such as the Midwestern United States, the potential for significant crop losses and economic impacts could be heightened.”

Concerning Sousounis’ final point, the 13 states that make up the Corn Belt are responsible for 90% of the corn produced in the U.S. and 30% of global corn supplies. AIR Worldwide noted corn was chosen for the study as it represents the most valuable crop grown in the U.S., which is the world’s largest producer of the vegetable. However, the lessons drawn from the simulations can be applied to other major crops grown across the globe.