Back to Articles | « Previous | Next »
Home » Climate Change Is Making Natural Disasters Worse ? Along With Our Mental Health

Climate Change Is Making Natural Disasters Worse ? Along With Our Mental Health 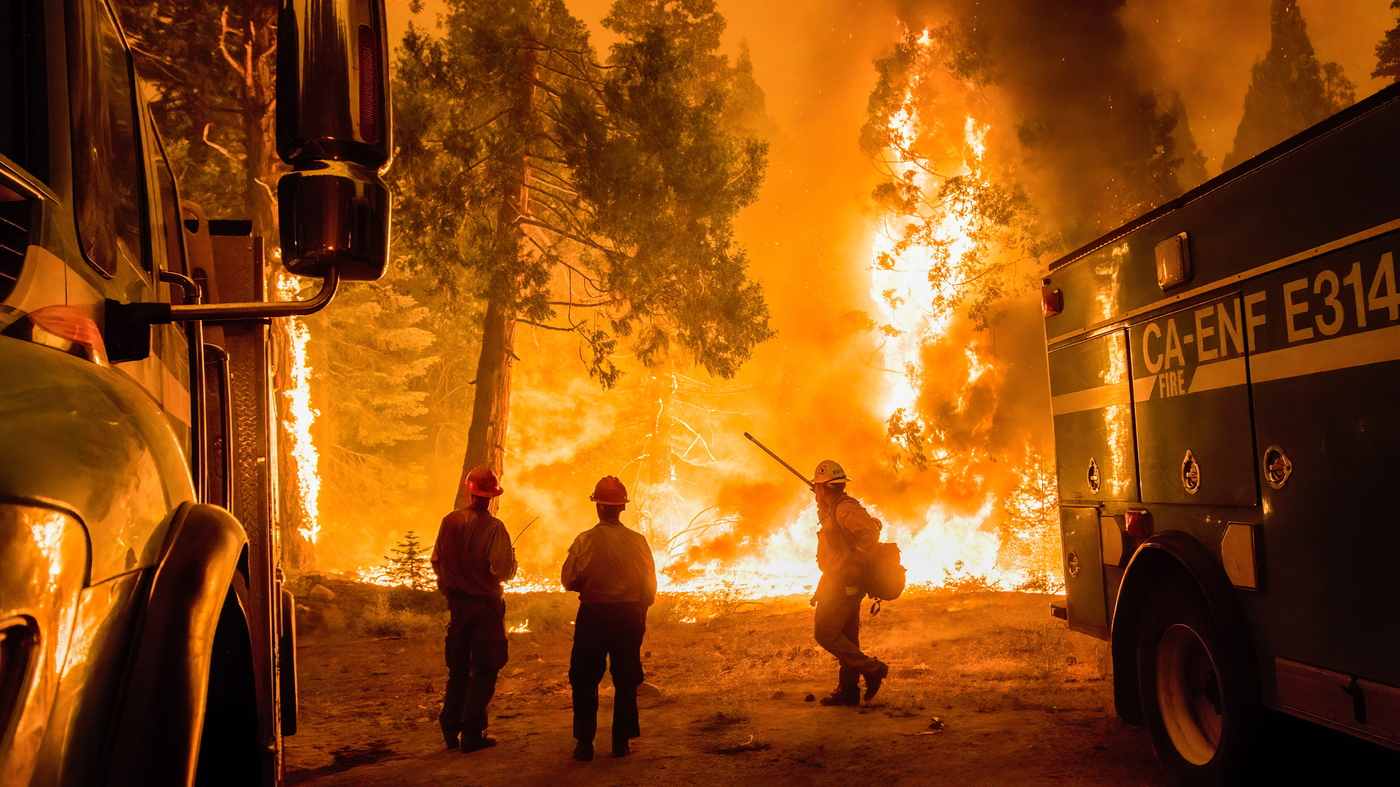 Through fires and hurricanes, through lethal heat waves and flash floods, the world seems to be ending — or at least, that's what it feels like.

All around us, we're seeing the effects of climate change. Wildfires are raging through the West. Much of southeast Louisiana was flattened by Hurricane Ida, and parts of New York and New Jersey are digging out from disastrous flooding.

These disasters are getting more severe, too. Weather records are being broken thanks to climate change turning previously impossible occurrences into startling realities.

As a result, many people are dealing with what's commonly referred to as "eco grief," a type of mental exhaustion that stems from accepting the harsh realities of climate change and feeling overwhelmed or hopeless. Added to that is "disaster fatigue," another type of emotional tiredness that comes from dealing with an abundance of bad news and steadily occurring crises — like near-constant headlines of devastating disasters.

Jeffrey Garcia, an engineer living in Glen Burnie, Md., has grown up with an awareness of ecological problems thanks to a childhood spent in Albuquerque, N.M., where drought is a persistent specter, he said. Today, he, like many others, is still troubled by what he sees as "cascading issues" and while he understands the nuance — the world isn't going to immediately burn down — there's still a persistent sense of dread, he explained to NPR. One that he tries to combat with knowledge and action.