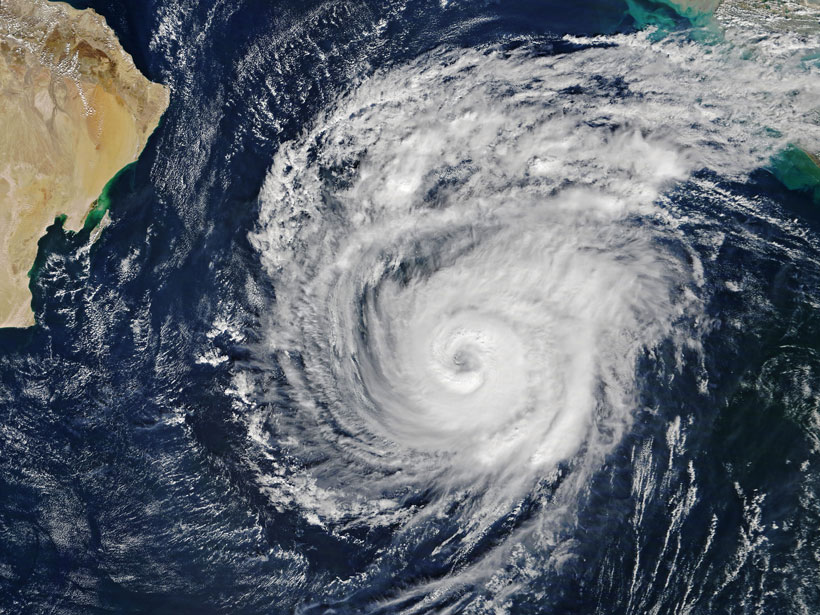 A new study found significant increases in the intensity, frequency, and duration of cyclonic storms over the Arabian Sea. Is the west coast prepared?

“We studied data covering about 38 years by dividing [the period] into two epochs of 19 years each. In the Arabian Sea, we found that the intensity, frequency, and duration [are] increasing, but in the Bay of Bengal there has been no significant change,” said Medha Deshpande, lead author of the study and a scientist at the Indian Institute of Tropical Meteorology (IITM).

Reasons for the increase in cyclonic activity in the Arabian Sea include increases in sea surface temperature and tropical cyclone heat potential. Both measures are reliable indicators of climate change.

Warming Seas and Cyclonic Activity
The recent Sixth Assessment Report by the Intergovernmental Panel on Climate Change (IPCC) showed that the Indian Ocean is experiencing the world’s fastest rate of ocean surface warming.

Roxy Mathew Koll is a climate scientist at IITM, a coauthor of the new study, and a reviewer of recent IPCC reports.