Back to Articles | « Previous | Next »
Home » Climate change: COP26 promises will hold warming under 2C 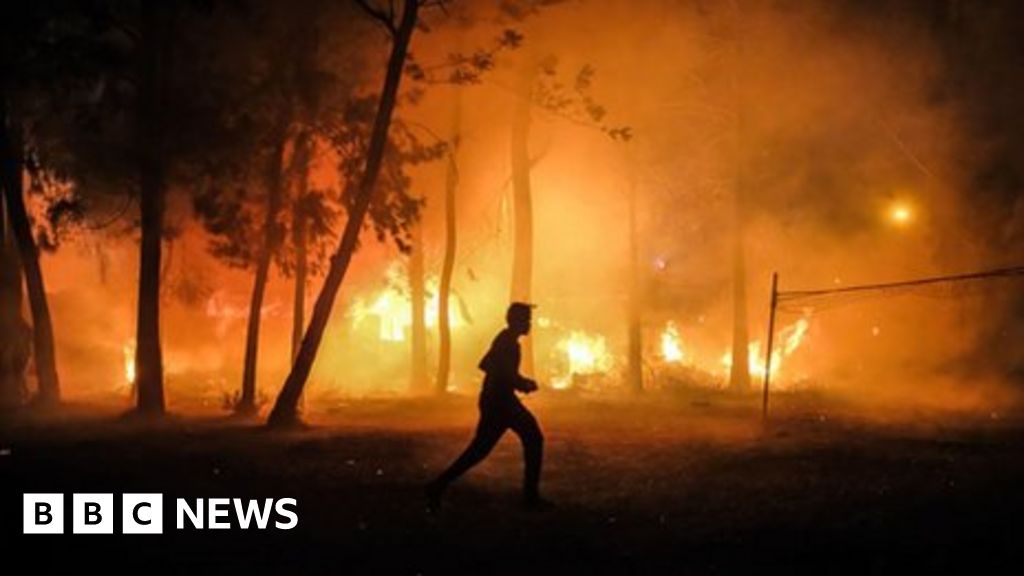 The carbon-cutting promises made at COP26 would see the world warm by just under 2C this century, according to a new analysis.

The study finds that if all the pledges made by countries are implemented "in full and on time", temperatures would rise by 1.9-2C.

However, there is far grimmer news on the idea of keeping warming under 1.5C.

The paper finds there is just a 6-10% chance of staying under this key threshold.

When political leaders met in Glasgow last November, many of them brought new and improved plans to reduce their carbon emissions.

Others, such as India, announced new, long-term targets to bring their CO2 output to net zero.

The focus of the meeting was to try to improve the pledges so that global temperatures this century don't rise by more than 1.5C above the levels recorded in the middle of the 19th Century.

Scientists have concluded that going beyond this level is very dangerous for the world, particularly for people living in small island nations and developing states.

During the gathering in Glasgow, researchers carried out rapid analyses of the new pledges and promises.

They all indicated these new plans would reduce the rise in global temperatures that the world is experiencing.
The key question, though, is by how much.

This new, peer reviewed study builds on those early findings.
The authors first look at the plans that countries have made for the short term up to 2030.

On their own, these would see temperatures rise by 2.6C this century, with devastating consequences for tens of millions of people.

But if countries fulfil their longer-term goals of reducing warming gases to as close to zero as possible, then the impact on temperatures is far greater.

"This is the first paper that says there's actually a better than 50% chance of keeping temperatures below 2C if these targets are implemented," said lead author Prof Malte Meinshausen, from the University of Melbourne.

Scientists say their analysis is "encouraging" but keeping under 1.5C this century looks unlikely.