Back to Articles | « Previous | Next »
Home » By 2050, 200 Million Climate Refugees May Have Fled Their Homes. But International Laws Offer Them Little Protection

By 2050, 200 Million Climate Refugees May Have Fled Their Homes. But International Laws Offer Them Little Protection 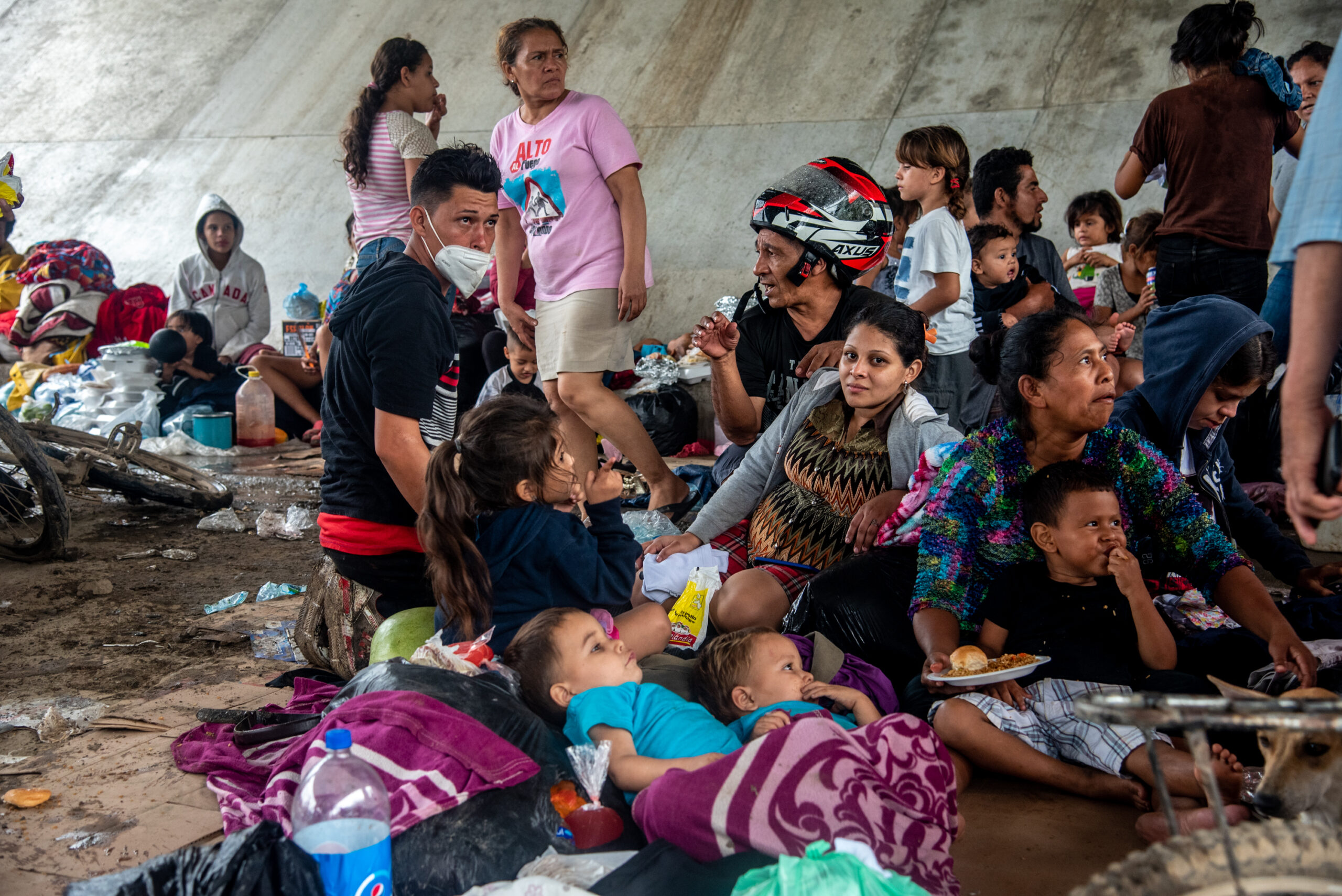 By 2050, 200 Million Climate Refugees May Have Fled Their Homes. But International Laws Offer Them Little Protection

Negotiators at COP26 are unlikely to deal with the challenges posed by climate migration, a failure that some experts say shows “a lack of political will.”

In recent years, tens of thousands of people have fled Central American countries like Guatemala and Honduras, leaving not just because of gang violence but also drought and extreme weather conditions that have made it impossible to grow crops.

In Bangladesh, hundreds of thousands of people are displaced every year by larger and more unpredictable monsoon floods, a trend throughout the region, which the World Bank estimates over 8 million people have left in recent years.

In West Africa’s Sahel region, heavy floods and food shortages have combined with violence and instability to drive people to other regions. In the Caribbean, massive hurricanes regularly push residents out of their homes.

Far from being a future concern, climate change-driven migration and displacement are already taking place. A majority of the 30.7 million people displaced in 2020 were fleeing floods, wildfire, drought or heat waves, according to a report released last week by the International Federation of Red Cross and Red Crescent Societies. And these trends are only likely to increase in the next decades.

According to a World Bank report released in September, more than 200 million people are likely to migrate over the next three decades because of extreme weather events or the slow degradation of their environments. Most are displaced within their home country. But experts say that about a fourth of the people who flee will cross borders, seeking a better life in a different land.

But international law has no clear mechanism to process, address or facilitate climate migration.