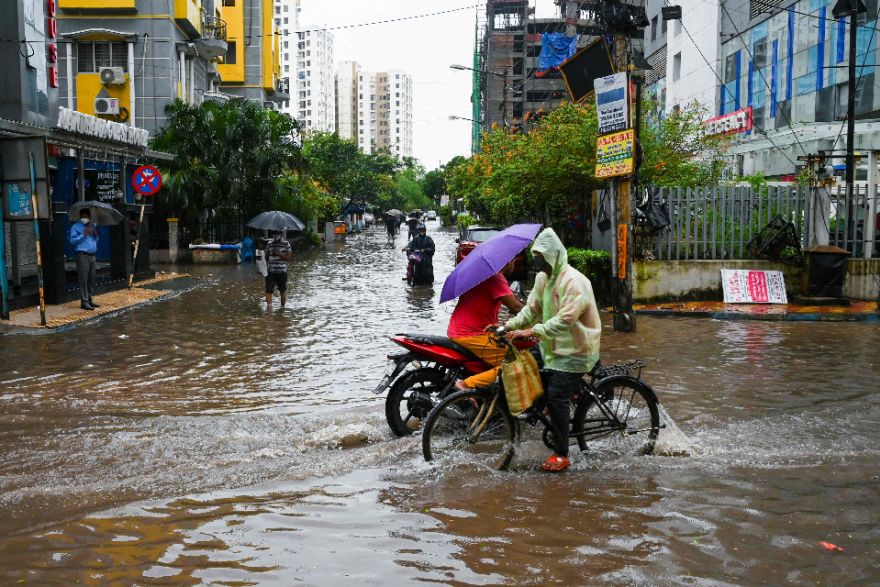 Asia will be one of the most severely hit regions of the world if it doesn't take decisive action to forestall the fallout from climate change. There are signs it has begun to do so.

THE upcoming 26th United Nations Climate Change Conference of the Parties (COP26) is a crucial milestone in the global fight against climate change as countries gradually recover from the Covid-19 pandemic.

This year's summit in Glasgow is anchored by 4 overarching goals:

- Securing global net-zero by mid-century and keeping 1.5 deg C within reach;
- Adapting to protect communities and natural habitats;
- Mobilising finance; and
- Working together to deliver on these goals.

In the lead-up to COP26, experts have called for decisive climate action amid shifting macroeconomic and geopolitical dynamics to achieve the Paris Agreement target of limiting global warming to 1.5 deg C. How Asia responds to the climate challenge will have significant implications for the long-term trajectory of economic growth in the world's most populous and increasingly affluent continent.

Asia is on the frontline of the climate crisis. The region has experienced a dramatic rise in climate shocks latey: Floods have devastated parts of China, India, Bangladesh and South-east Asia; tropical cyclones have swept across East Asian nations. The Intergovernmental Panel on Climate Change (IPCC) report published this year was sobering in its scientific projections of continued and accelerating effects from climate change if radical changes are not made in the way we consume.

McKinsey Global Institute's 2020 report shows the economic impact of climate change is greater in Asia than elsewhere. The region stands out as being more exposed to physical climate risk than other parts of the world in the absence of adaptation and mitigation.