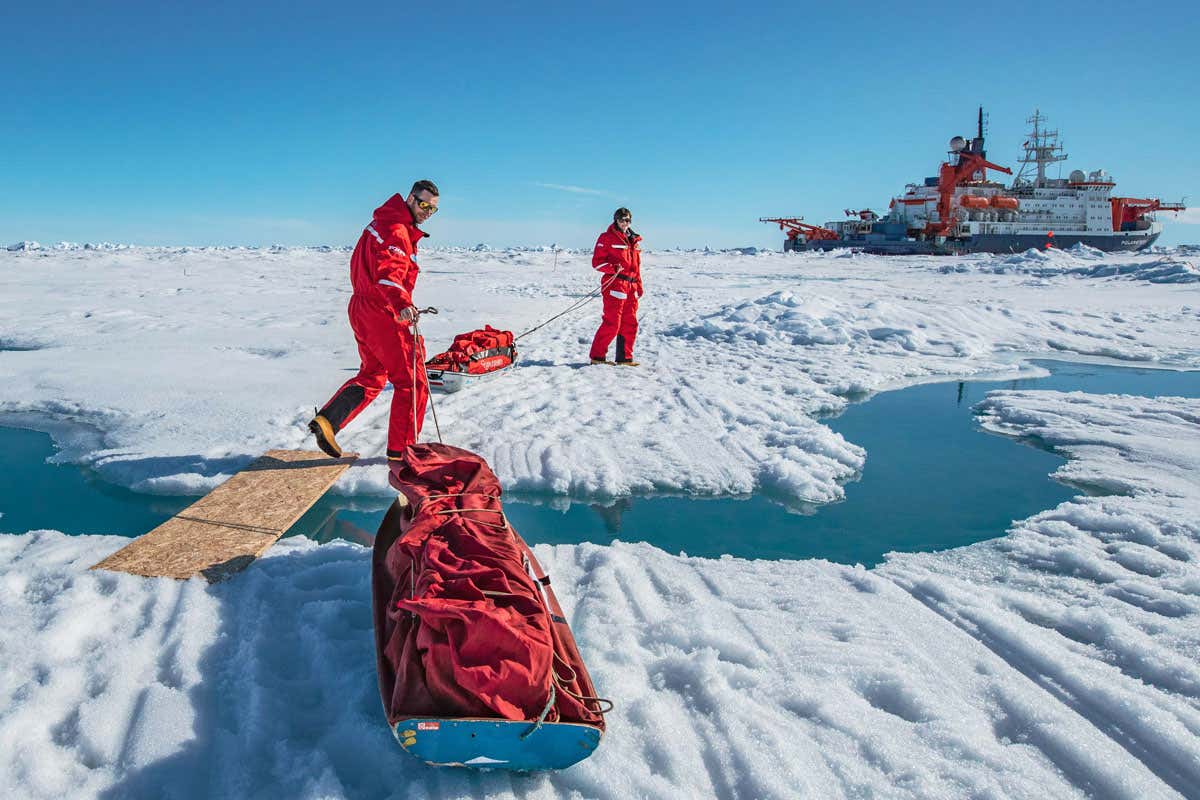 The biggest ever science expedition to the Arctic encountered extremely thin sea ice, which could threaten future efforts to study the region.

A team on board the Polarstern icebreaker ship began drifting last September until their vessel became locked in an ice floe. In the area off the Russian continental shelf where they started their journey, the ice was exceptionally thin compared with what models had predicted for the past two decades. The ice was around 50 centimetres thick, while it had been around 150 to 160 centimetres thick in three years of …