Antarctic peninsula likely to warm over next two decades 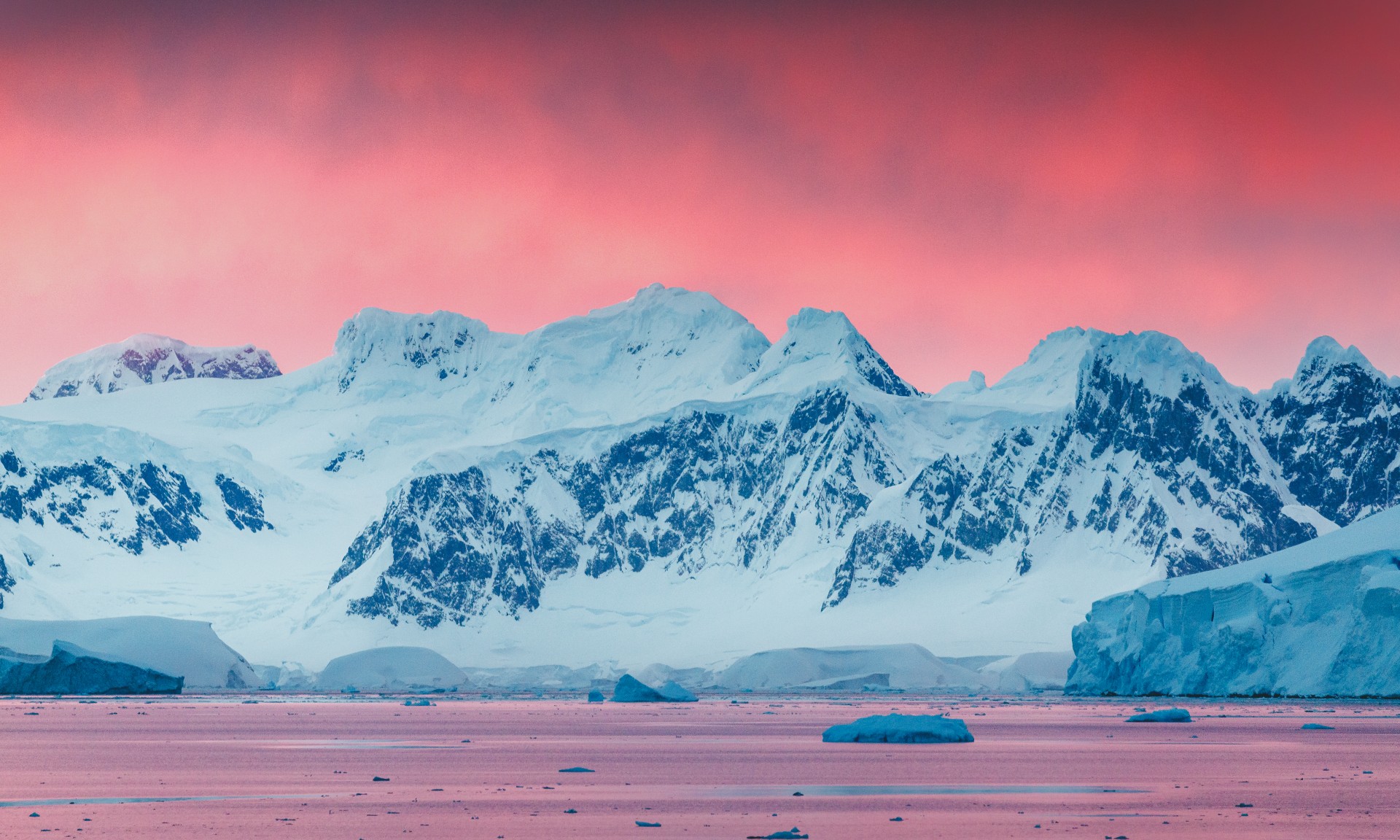 Antarctic peninsula likely to warm over next two decades

An analysis of historic and projected simulations from 19 global climate models shows that, because of climate change, the temperature in the Antarctic peninsula will increase by 0.5 to 1.5 degrees Celsius by 2044.

The projections also showed that precipitation – a threat to ice if it manifests as rain – will likely increase on the peninsula by about 5% to 10% over that same time period.

The estimates were published recently in the journal Climate Dynamics.

“We are concerned about these findings. We’ve been seeing overall quite big changes on the peninsula, generally getting warmer and ice shelves and glaciers discharging into the ocean,” said David Bromwich, a leading author of the study and a research professor at The Ohio State University Byrd Polar and Climate Research Center and department of geography.

The peninsula sticks up like a tail off the northwest side of Antarctica, curving near the southernmost part of South America and Chile.

Since the 1950s, the peninsula, along with the rest of the western part of Antarctica, has been one of the fastest-warming regions on Earth. And because it is covered in mountains – the highest peak is just over 10,600 feet – standard climate models overlook some of the nuances of how climate change affects the peninsula, Bromwich said.

“The issue for the Antarctic peninsula is that it’s this narrow but high mountain range, and these big models spanning the whole continent don’t take that into account. Our goal was to provide more detail in those projections,” he said.