Africa raises its voice in the war on climate change 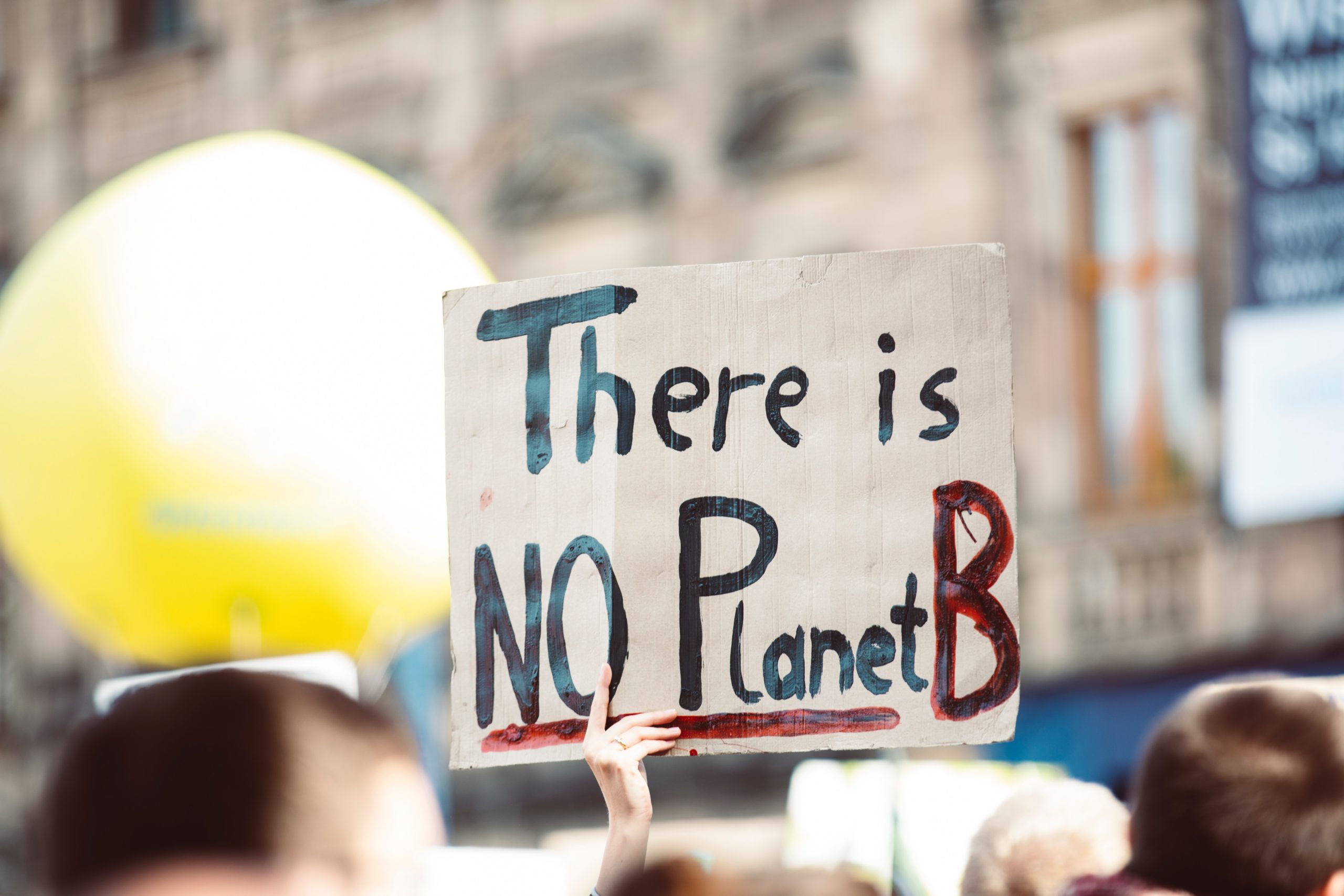 Africa raises its voice in the war on climate change

The world is clearly seeing how quickly a disaster can escalate when not globally coordinated and when no decisive action is taken to fight a crisis, as happened with the Covid pandemic.

The battle to combat climate change also demands global cooperation so that no country is left behind, since we all share the same skies. And although Africa generates less than 4% of the world’s carbon footprint and bears very little blame for climate change, it already suffers the brunt of the damage with floods, famine, droughts and plagues.

“No region in the world has done less to cause climate change, and no area is more affected by it than Africa,” said Mark Carney, the United Nations Special Envoy on Climate Action and Finance. Carney was speaking at a high-level panel discussion hosted by Absa, one of Africa’s largest diversified financial services groups, to ensure that African voices are heard ahead of COP26, the UN Climate Change Conference to be held in Scotland in November.

The event titled Road to COP 26: Opportunities, Challenges, and the African Transition to Net-Zero, was held in partnership with the Group of Thirty (G30), a global body of economic leaders from the public and private sectors.

The world generally sees Africa as needing solutions to be imposed from outside, when many of its problems can be solved from within. Carbon offsets, for example, could generate enormous income, with the Congo Basin rainforests alone sitting with three years of sequestered carbon emissions it could sell to companies striving to reach net zero carbon emissions.