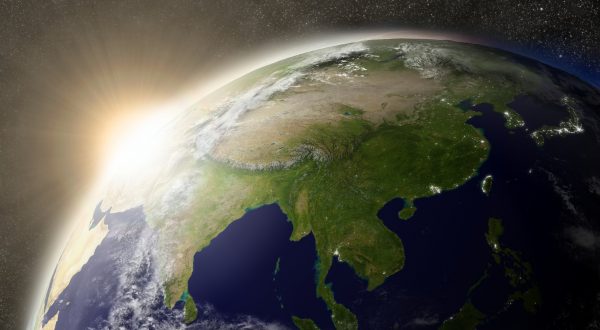 The newfound attention on climate change at the MGC is a recent development, but a necessary one.

According to the MGC plan of action adopted in 2019 for 2019-2022, steps regarding climate change were to be followed by undertaking collaborative projects in the areas of climate change adaptation, flood and drought management, disaster mitigation, and water resource management. India for its part offered to organize trainings and workshops for MGC countries’ professionals at the National Institute of Rural Development and Panchayati Raj. This marked a fundamental change for the MGC, whose initial purpose, when it was formed in November 2000, was to focus on four traditional areas of cooperation: tourism, culture, education, and transport and communications.

The newfound attention to climate change might be a recent development, but it is a necessary one. The shift at the MGC has come at a crucial time, when the immediate effects of climate change are increasingly being seen throughout the world, with the Mekong-Ganges region no exception.